Plus, nab an exclusive item for reading Pocket Gamer

Spacetime Studios's Dark Legends, which is exclusively available on Android for a two-week period, takes place in a world where humans are fully aware that vampires exist. Taking on the role of one of these bloodsuckers, you have to battle against waves of well-armed thugs, groups of the undead, werewolves, and a range of other nasties.

You'll experience exactly the same game, regardless of whether you play it on your Android-powered smartphone or tablet, your Mac, or your PC.

"Google Play and the Chrome Web Store allow us to upload and update our online, multiplayer games instantly. Their immediate and unified environment fits perfectly with Spacetime's ability to push global content to our suite of games on-the-fly across mobile and desktop," Gary Gattis, CEO of Spacetime Studios, said.

Dark Legends [download] will be available on iOS following its two-week exclusive period on Android.

Good news, folks: if you're playing Dark Legends, you can unlock an exclusive weapon inside the game just for being a reader of Pocket Gamer.

To do this, simply fire up the app and log in to your account (create one if you're new to the MMO). From there, play through the game's tutorial actions and missions and pay a visit to the Spacetime Nexus. Next, navigate to the 'offers' tab and locate the option to enter a promo code.

Enter pocketgamer20120410 and a special The Butchers weapon will appear in your inventory. 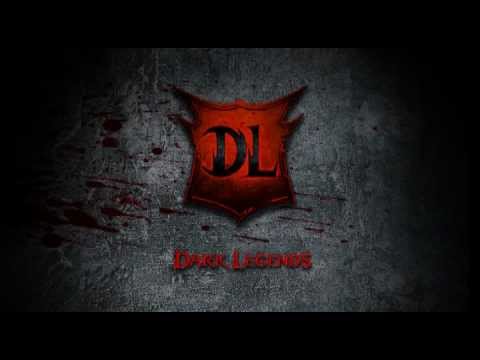 Spacetime Studios on why its Dark Legends vampires are much scarier than Twilight's, and why 'real' buttons offer a better experience in MMOs