If you've managed to snatch a cool Google+ invite from a friend - or a total stranger - you can once again fling some miffed birdies at a selection of green swine.

We've already shown you how to unlock all seven Angry Birds Google+ Chrome levels, but now you need to play them and bag yourself three stars on each.

Seasoned players will know this is never easy, but luckily these videos will guide you to success.

Thanks as always to AngryBirdsNest. 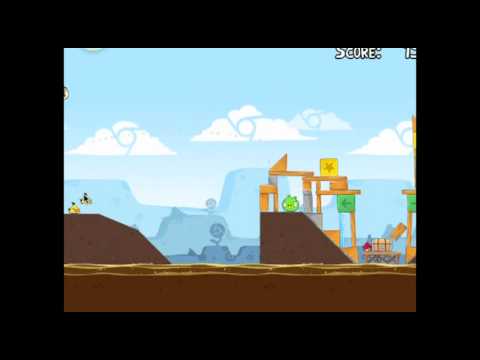 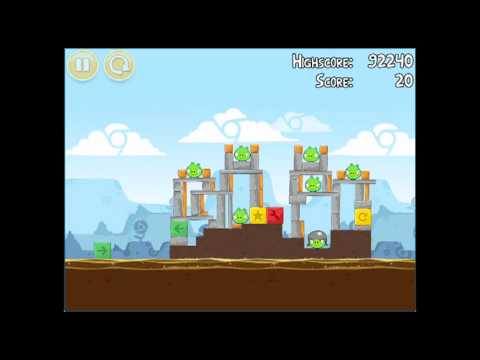 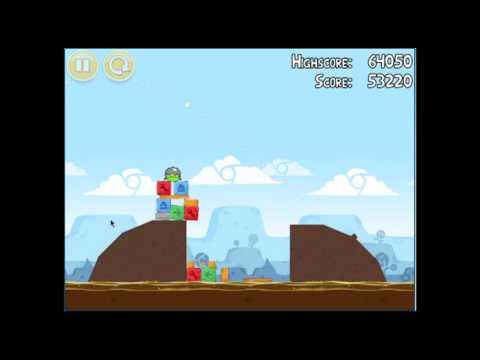 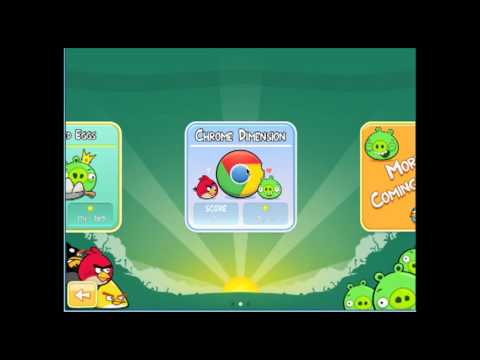 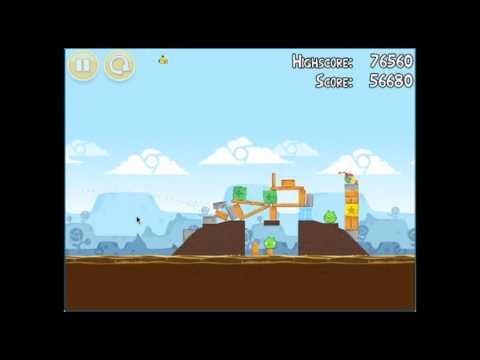 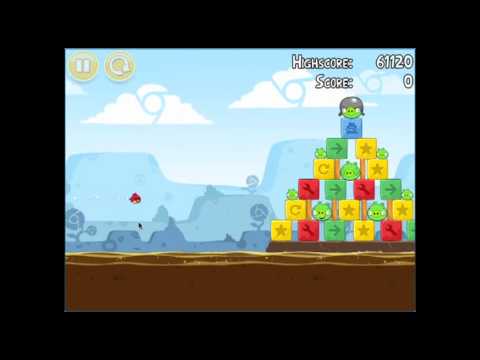 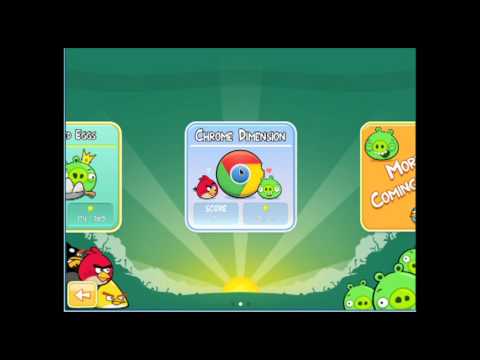 Want more? Check out our 18 other Angry Birds features!