Grab 'em while they're hot

It's been another busy Wednesday in the world of iOS game releases, as a fresh batch of titles hits the New Zealand App Store.

While we're unable to bring you a story for each new release, we have brought you this lovely round-up.

So, sit back, relax, and expect all of the included titles to start appearing in the UK App Store from around midnight.

Capcom's classic beat-'em-up has returned to the App Store packing a total of 17 brawlers, three of which - Balrog, Vega, and Cody - are gracing iOS for the first time.

You can kick your buddies backside into touch over both Bluetooth and wi-fi, or go up against a range of computer battlers armed to teeth with combos and special attacks. 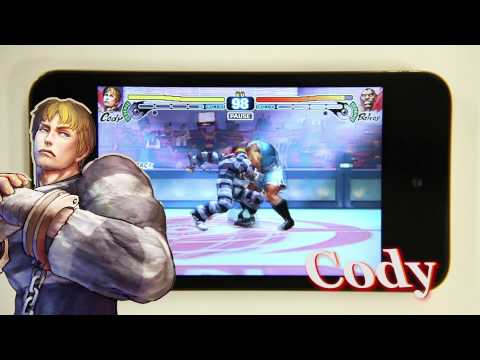 An evil steampunk bandit has stolen all of the colour from your world, and it's your job to retrieve it.

You do this over six different worlds of colourful environments and against a variety of enemies, before taking on a huge steampunk boss. 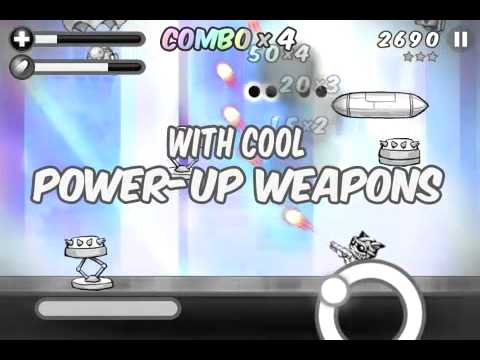 Telltale's Puzzle Agent 2 sees you step into the shoes of rogue Agent Nelson Thethers once more, as he attempts to solve the case of the missing eraser factory foreman.

This is achieved, as you can probably imagine from the name, by solving a selection of puzzles. 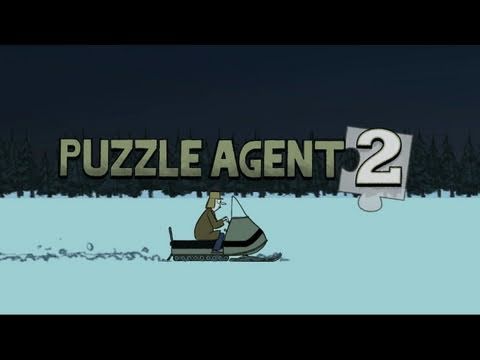 MapleStory Cygnus Knights Edition is a casual side-scrolling RPG, set in a colourful world of crazy characters and mini-games.

As you explore the origins of the Dawn Warrior and the Blaze Wizard, you'll travel to 12 never-before-seen areas, tame, ride, and battle monsters, and send mail to your fellow players. 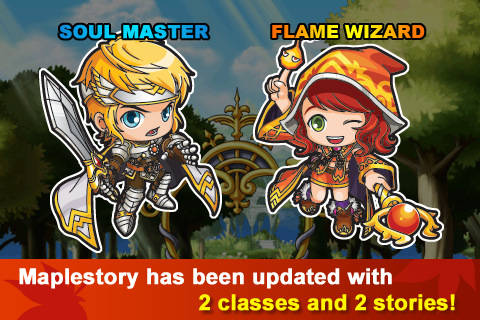 So, this game technically came out yesterday, but since we missed it, we're adding it to the pile.

Cavorite is a retro 16-bit platformer which tasks you with escaping from the inside of the moon, where you're held captive by the evil and mysterious Selenites.

Armed with genius and a slightly more useful anti-gravity spray, you have to navigate 63 levels filled with enemies, hazards, and bosses.

Handing over £1.19 / $1.99 will also score you 60 Game Center achievements and Twitter integration.

Cargo Runners is a traditional boardgame for 2-4 players, which should take around 30 minutes to complete.

Played on a map of the world, Cargo Runners places you at the helm of a globetrotting ship, collecting cargo and valuable contracts as you voyage.

There are 30 ports to visit, six different goods to grab, and unpredictable elements such as the weather, which will impede your progress. 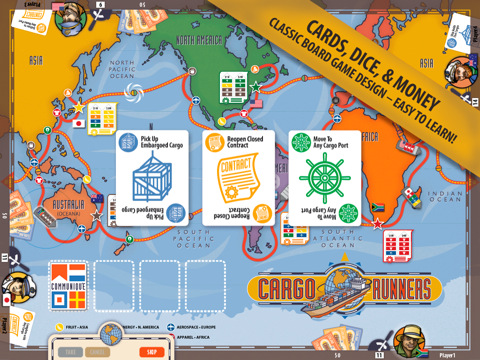 Your job in Postal Panic is to deliver mail as fast and as accurately as you can, before it falls off a conveyor belt and becomes damaged.

You begin in the London area, but eventually branch out to the rest of the rainy UK, with an accurate map of the nation's postal code system lending it authenticity.

In Postal Panic, you can play on your own or with up to three friends, providing they, too, have more than a passing interest in the workings of Royal Mail.

Grab it from the App Store for free. Download Postal Panic 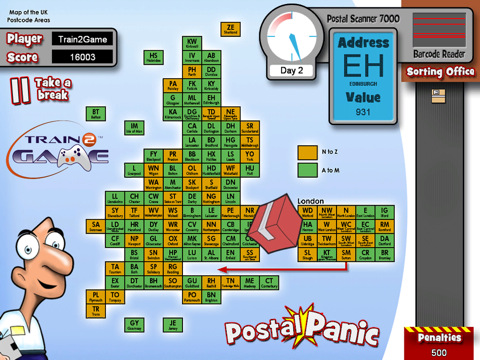 Anyhow, it's a physics-based Angry Birds-esque affair that sees you firing creatures through 90 levels, in order to collect JujuBees and repair your ship.

You can unlock one of three endings - depending on just how good you are - and can earn several Game Center achievements. Grab it from Apple's digital garden for £1.19 / $1.99. Download Mooniacs 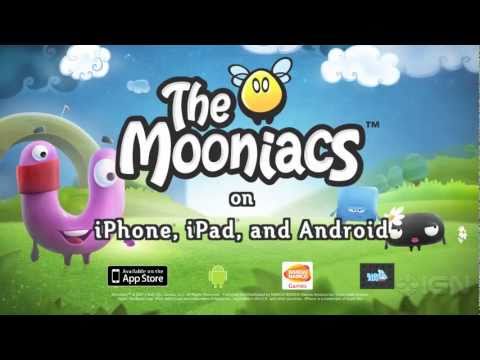 Subscribe to Pocket Gamer on
James Pond in the Deathly Shallows

The retro action hero returns with a passing nod to J.K. Rowling's series of wizard books.

As one of the best underwater agents the seas have ever seen, you must survive a deadly water maze with a bubble gun and a suave waistcoat.

Since the original James Pond adventure was released back in 1990, the series has sold over two million units. 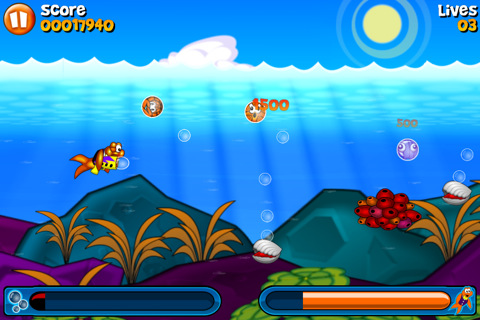