It’s been an odd week for mobile news. We’ve had multiple corporations not taking part in Big Brother style spying, no tablet announcement from the biggest mobile company, and the launch of a phone that’s almost exactly a year old already.

Not making sense? Read on.

Nokia waiting for the right time to produce its own tablet 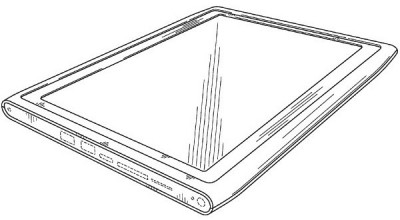 So now that Sony has lifted the veil on its two upcoming tablet machines - you’re forgiven if you’ve already forgotten what they look like - now is surely the time for the world’s biggest mobile maker to throw itself into the tablet tar pit.

Alas, while Nokia is indeed planning a tablet at some point in the future, CEO Stephen Elop has dashed any hopes of it coming out soon.

Speaking on Finnish television, Elop said that Nokia was cautious about launching a tablet presently, saying that "I don’t want [Nokia’s tablet] to be the 201st tablet on the market that you can’t tell from all of the others". 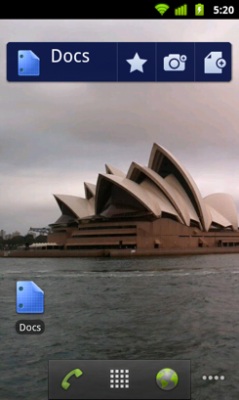 Google’s taken its sweet time bringing a Google Docs app over to Android, but it’s hard not to be impressed when you see it in action.

Along with the ability to view and edit any document linked to your Google account, Google Docs for Android also has the brilliantly gimmicky ability to both print remotely and scan in text from your phone’s camera.

The app is free and available for devices running 2.1 and above, and you should all definitely check it out.

No, your eyes do not deceive you - the white iPhone 4 is now available to buy. A year late.

We’re not exactly sure who will still be interested in the thing - except for those whose contracts have just expired, of course - but the fact that it's now out there is worth a shout out, especially after the long and arduous saga it went through prior to release.

It also means that there will officially be no more rumours about the damn thing. Although, having said that, most rumour-mongers have moved on to the iPhone 5 by now - it’s been that long.

In any case, the white iPhone 4 is now available to buy on Apple's web store for the same price as the black model.

There was a bit of a furore earlier in the week as it was revealed Apple’s iPhone stores user location data in its memory. However, it now appears that both Android and Windows Phone 7 do similar things as well.

In Android’s case, you have to first activate the anonymous online logging option from the settings menu, which then transmits data back to Google HQ.

In WP7’s case, Microsoft has released a statement clarifying the data sent and stored (wi-fi hotspots and network towers), saying that it was to help with the positioning of the phone.

It doesn’t seem to be much help, mind, as Bing always places me a good 20-30 metres away from where I’m standing.

As for Apple itself, Steve Jobs has replied to an irate customer by saying that reports of Apple using/storing the info are "false".

It’s just like an Orwellian dystopia, only much less exciting or sinister. 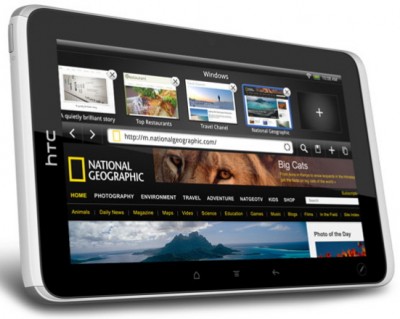 The HTC flyer has ‘DOA’ written all over it at the moment. Not because it’s a 7-inch tablet (although it is that), but because it’s going to be shipping with the non-tablet designed Android Gingerbread.

Even if you’re not the most tech-savvy of user, all it’ll take is one glance over to the Xoom to see how much nicer the latter’s interface is on the big screen. The Xoom’s cheaper, too.

HTC appears to be aware of at least one of these issues, and has reassured customers via Twitter that it will be upgrading the upcoming tablet to Honeycomb shortly after release.

Whether that’ll be enough to tempt potential customers to splash out on the 1.5GHz single-core machine, we’ll have to wait and see.

Virtual Villagers 4: The Tree of Life

PG.biz week that was: Tapjoy tames for Apple, Nokia to serve up 'next iPhone', the real value behind GREE's OpenFeint buyout, and AppNation chatter aplenty