Come on readers - give those hard working developers some love

It’s time for more recommendations that we haven't been able to squeeze in elsewhere. Our faithful forums have been predictably athrong with chatter about new titles and it feels as though there’s never going to be anything to stop the App Store.

There certainly won’t be while there are titles of the sort of quality that we're seeing every week. We just wish there were twice as many of us so we could play them all as much as they deserve.

Thankfully, you can help with that. Developers love feedback, so if you've played any of the titles featured in the App Stork and have an idea for some sensible updates, make sure you post about them in the forum.

Similarly, if this is your first visit to the App Stork as a developer and you're wondering what you’ve been doing all this time, waste not one more minute. Get down to the iPhone and iPod touch developer news section of our forum and plug your wares for all your worth.

It’s all been quiet on the physics-based puzzle front for a while, but this attractively stark effort from the prolific Justnine Co (who we hadn’t heard of until this week but who have a raft of great looking games out on the App Store) looks like it could be worth a tumble.

The aim seems to be to protect some very precious and fragile eggs from some relentlessly Newtonian blocks that conspire to flatten your precious breakables without any excuse more worthy than gravity to offer as consolation. 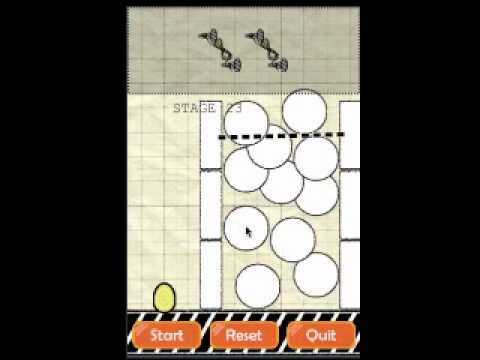 Subscribe to Pocket Gamer on
Zombie Line - FBS Software It’s not often a game can convince you of a purchase simply by merit of its style, but Zombie Line’s deliberate oversimplification of the horrors of zombie dismemberment are as oddly sophisticated as they are uncharacteristically restrained.

A simple 2D blaster by any other description, Zombie Line’s simple shoot-until-everything-is-dead gameplay looks as though it may play second fiddle to its aesthetic ambitions, but for 59p it’s probably worth exploring whether those ambitions have been realised. 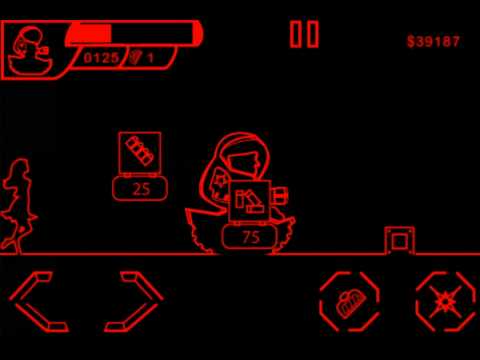 Subscribe to Pocket Gamer on
Mystic Emporium - 99games It’s not out yet, but when it lands Mystic Emporium has a real chance of competing with Diner Dash on the App Store. The gameplay centres around keeping your busy boutique ticking over by tending the various wants of your clientele.

There are, however, some other elements thrown into the cauldron for good measure, such as match-'em-up sections and some very nifty looking comic book interludes. We’ll keep an eye on this one for you, but you’d still do well to track it on the forum to see when developer 99games unleashes this potential gem. 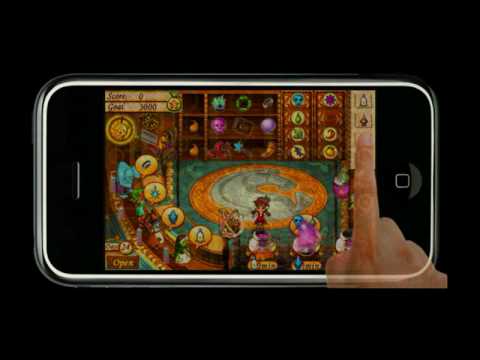 Subscribe to Pocket Gamer on
More games from the forums...