We recently made the exclusive announcement that Subatomic Studios’s iPhone and PSP smash Fieldrunners would be making its way to mobile in March.

The game has been a major player in the emergence of the tower defence genre, which sees you defending against hordes of enemies by strategically placing static defensive units prior to engagement.

Now, as promised, we can share some screenshots with you, as well as some extra details.

There will be the following three modes of play in Fieldrunners mobile:

In terms of defensive options, the original four towers of Gatling, Goo, Missile, and Tesla will be present, and Flame and Mortar will also be available during the Endless and Extended modes.

Here are those shots, which are taken from a ‘normal keypad QVGA landscape 320x240 version’. 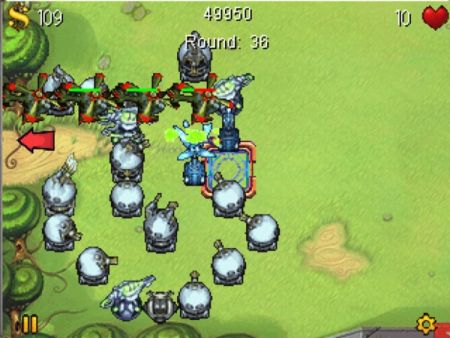 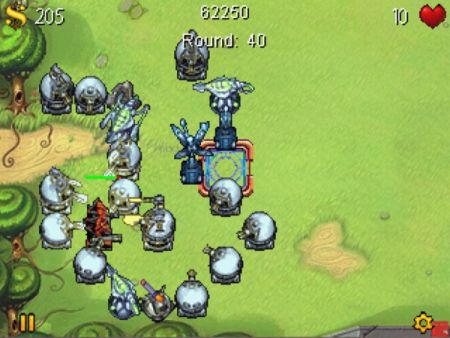 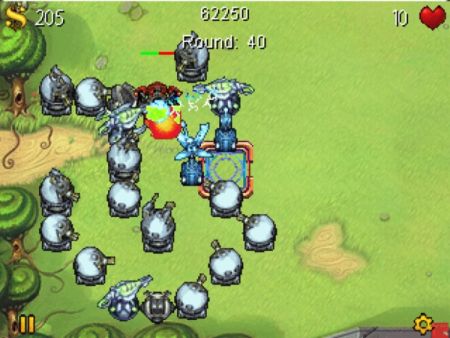 Project pink: is the first Windows Mobile 7 phone to be branded by Microsoft?