Out There developer reveals two new games: Antioch and Out There Chronicles 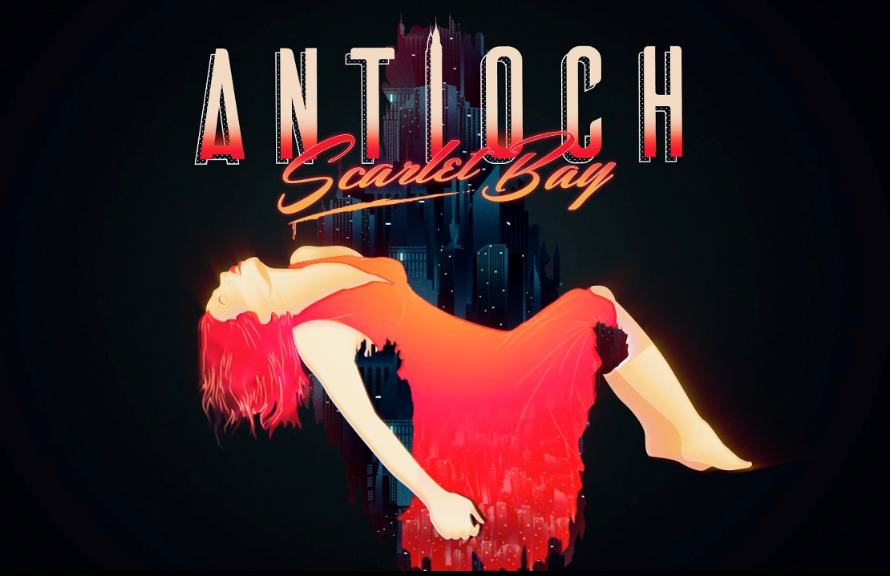 Along with their discussion about Sigma Theory, Mi-Clos also announced two new games on Twitch today: the multiplayer crime fiction game Antioch and gamebook spin-off Out There: Chronicles. 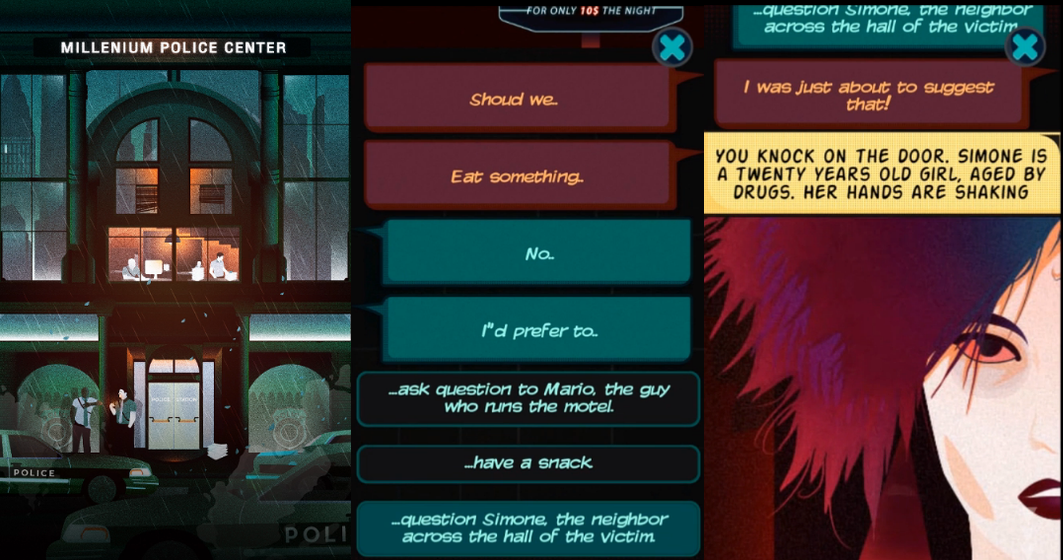 Antioch takes place in the titular city in 1983, following two cops as they solve a mysterious case. The game will take place in a small open world, featuring a main story as well as other side events and cases to solve and explore.

The main twist with Antioch is that it's a multiplayer interactive fiction game. Each person plays as one of the cops, responding to each other, working together during interrogations, and deciding where to go and what to do next. You can also play alone, with an AI-controlled partner. 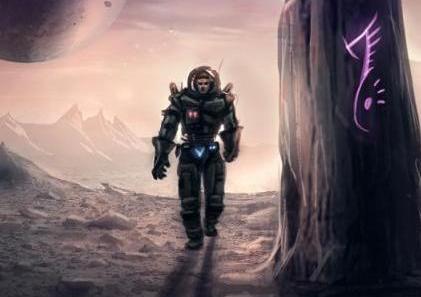 Out There: Chronicles is also an interactive fiction game, set in the Out There universe. You play as a different character than the main game, and will learn where the extraterrestrial Arks come from, among other secrets.

The gamebook format will allow you to delve deeper into the lore introduced in Out There.

Antioch is expected to release either by late 2016 or in 2017, while Out There: Chronicles will likely release this year.
Next Up :
Heroes Arise is a new 5v5 MOBA that's now open for testing on Android

Antioch: Scarlet Bay has a new trailer and a tentative iOS and Android release date

Mi-Clos reveals new details on their upcoming titles, including Antioch and Out There Chronicles Episode 2