Another Sight Switch review - "So dull you might go blind"

Blindness feels like a very weird game mechanic that a lot of developers have latched onto over recent years. From narrative adventure Beyond Eyes to horror game Perception, teams are cramming the anti-visual nature of not having sight into an incredibly visual genre of entertainment with mixed results.

Another Sight takes another crack at blindness in video games with a new twist - you're now controlling two characters, one of which can see, and together you're solving puzzles in a 2.5D puzzle-platformer.

And it's another mixed bag. The world you're in is beautiful, detailed, and interesting, but a handful of poor design choices and a healthy dose of constant backtracking makes for a cumbersome, ultimately boring game.

Another Sight puts you in the shoes of Kit, an annoying teenager who'll have you reaching for the mute button within seconds of meeting her, who's fallen into a strange underground world and gone blind in the process. 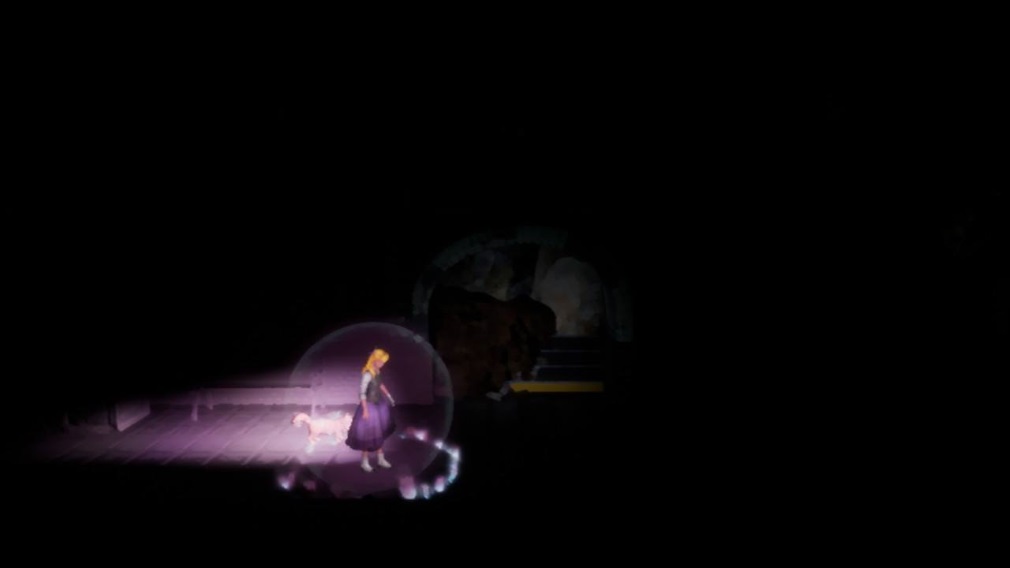 Early into the game she meets Hodge, a cat which looks nothing like a cat, and together they navigate the maze of the underground using their own unique set of skills.

Kit may be blind, but she's also developed the superpower of seeing sounds, allowing her to slowly navigate the world without much issue. She's not very mobile and can only make short jumps, and her main use is moving heavy objects and pulling levers.

Hodge, on the other hand, is incredibly mobile and can actually see the world around them. Hodge's sequences are usually platforming-focused because of this, and are also the more enjoyable parts since he doesn't totter along at a snail's pace.

You need to switch between the two characters to make it through each section, using their strengths to counteract the other's weaknesses, and usually moving some kind of large obstacle to let you progress on to the next section.

The puzzles aren't bad, per se, they're just badly laid out. Usually the switch, whatever form it may take, is nowhere near the actual exit to the puzzle, meaning a lot of backtracking just to eventually move forward.

You'll also spend a lot of time running ahead with Hodge to create noise that Kit can follow, otherwise she refuses to run and the game's pace drops even further. But switching between the two isn't much faster either - it's a balancing act with no good choice.

Yet narratively, Kit seems to see more than the game let's on. She's often remarking about the environment in a detailed manner, despite the fact that her in-game vision is atrocious.

But she won't dole out any hints if you get stuck. And you will get stuck, because it's so hard to see what's going on, because, and I cannot stress this enough, the main character is blind.

Honestly, what is it with blindness that developers like so much? It doesn't add anything to a game. It literally takes something away. And no experience with blindness in a video game has ever been particularly enjoyable, no matter how well-intentioned. Maybe being blind just plain sucks, you know? 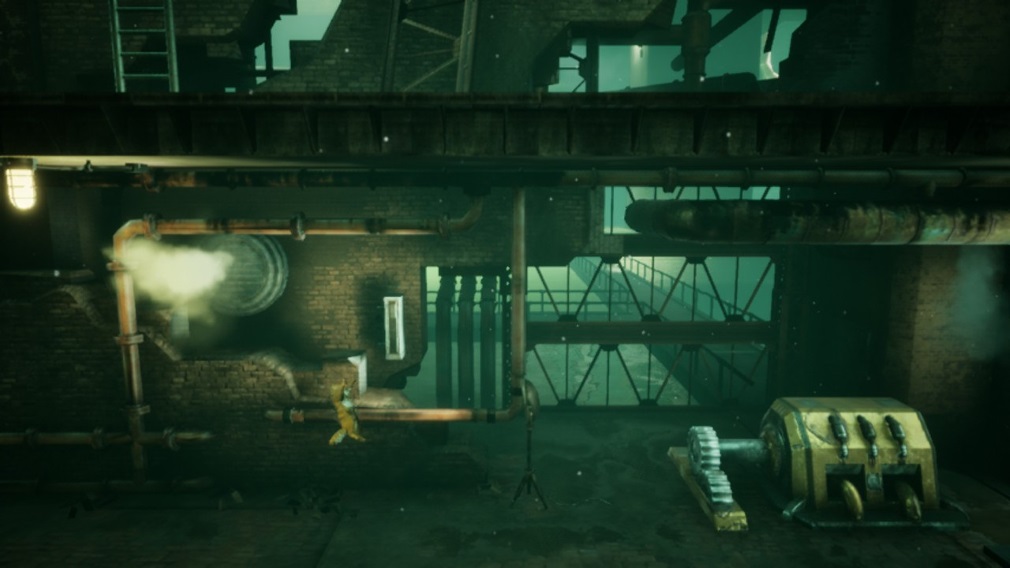 Another Sight isn't all bad though. The world itself is rather beautiful, an underground Victorian-inspired land with a variety of environments to navigate, from gross sewers to crumbling castles and beyond.

And meeting characters from history, like Monet and Tesla, is pretty cool too - even if Kit ends up just being a bit rude to everyone because she's a horrible, terrible person.

Look, maybe it's time to stop making games with blind protagonists until we really work out how to make it a fun experience.

Another Sight tries its best, but ultimately falls flat because of its poorly laid-out puzzles, annoying characters, and more backtracking than you can shake a stick at.

It does have a lovely environment to traverse, but you'll be walking the same paths so many times that it just ends up being annoying and dull. And Hodge is really weird. Let's work on cats as well, I guess.

Another Sight Switch review - "So dull you might go blind"

Another Sight has a gorgeous environment that you can barely see, characters you can't stand, and puzzles you can't wait to be done with, making for an underwhelming experience
Next Up :
UFO99 review - "A fun little arcade game on the go"