[Update] Anno is coming to iPad, looks suspiciously like a free-to-play game

Anno: Build an Empire is out soon (Updated: Yep, it's free-to-play)

The game will task you with creating an epic medieval city, and making strategic decisions about what types of building to plop down.

Once your town is complete and your citizens are happy, you can create additional islands and manage multiple towns at once, while guaranteeing safe trading routes with one another. 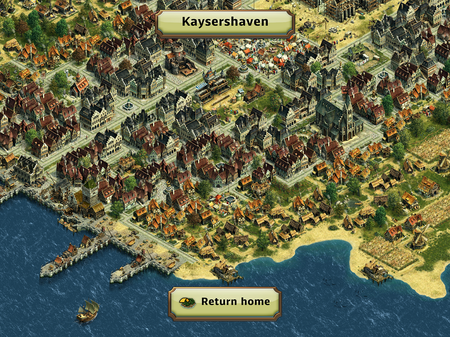 Now, this all sounds great. But it could very well go down the same road as Dungeon Keeper, Rollercoaster Tycoon, and other much-loved PC strategy games and end up as some nasty free-to-play cash-in.

Ubisoft has, so far, completely ignored my question about whether the game will cost money upfront or not. All we know is that it "requires an internet connection to play", which is never a good sign.

And the first screenshots released show a pair of currencies, with a big ol' plus symbol which generally means "tap here to buy gold with real-world money". Red flags all over the place. 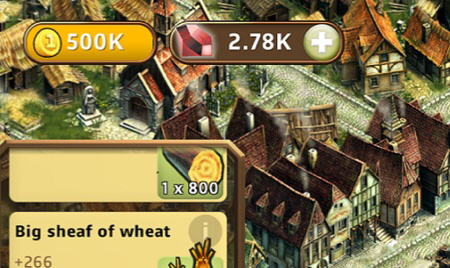 But we'll keep an open mind. Anno: Build an Empire is coming "soon" to iPad. We'll let you know when we hear more.

Disney Mirrorverse tier list of best guardians that you can pick