...and she dances on the sand

After a few weeks of Angry Birds Rio scraps, a feast has just arrived.

First, two screenshots of the game have hit the web, along with a trailer (below.)

Looking very similar to the mystery Angry Birds title we reported last week, the screens don't give an awful lot away. They appear to be set in sort of warehouse. Caged birds have replaced the traditional pigs.

The second piece of Rio news is that the Android version will be exclusively available via the new Amazon Appstore.

Android owners will also be able to get their hands on ad-free versions of Angry Birds and Angry Birds Seasons for the first time. 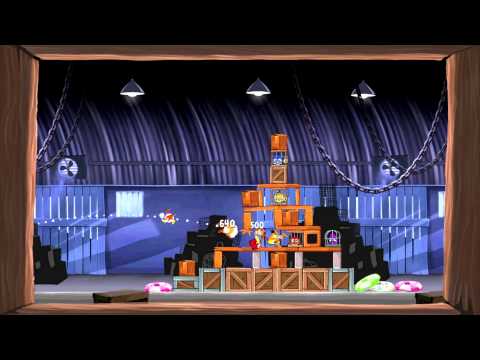