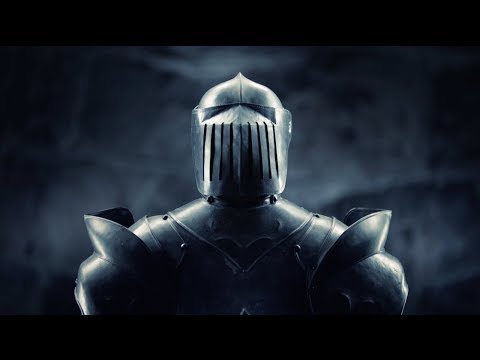 Rovio has just teased a new Angry Birds game for mobile on its YouTube profile.

In the video (embedded above), the camera slowly pans around a knight in shining armour to reveal Red Bird 'hiding' inside the suit.

Underneath the video on YouTube, the Finnish firm notes that this is "perhaps the most Epic soft launch ever - whatever that means!? Starting in Australia, Canada and New Zealand. Other countries to follow!"

And that's about it. 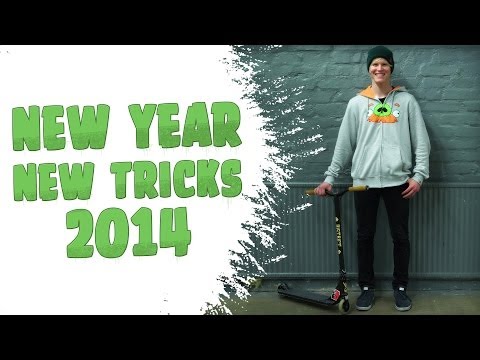 Over on AngryBirdsNest, you see, one eagle-eyed person spotted a silhouetted image (below) of Rovio's infamous birds dressed as a wizard, knight, and an archer in the company's video teaser of what it had in store for 2014 (above).

Could there be a link? I reckon so.

Whether or not this "epic" Angry Birds game is a tie-in game based on a well-known franchise, we don't know. When we do more, though, we'll be sure to let you know about it.