Angry Birds Epic, Rovio's second go at doing something different with the Angry Birds franchise, is set to hit the App Store and the Google Play Store on June 12th.

That's this Thursday if you'd like to add the information to your calendar.

The game is a lite-ish RPG that sees you romping through some fantasy settings, hitting pigs with swords, magic spells, and sticks.

We had a bash at the soft launch when it first landed a couple of months back, and we liked what we saw.

It's a bright, simple RPG that feels like a pretty decent fit for mobile devices. 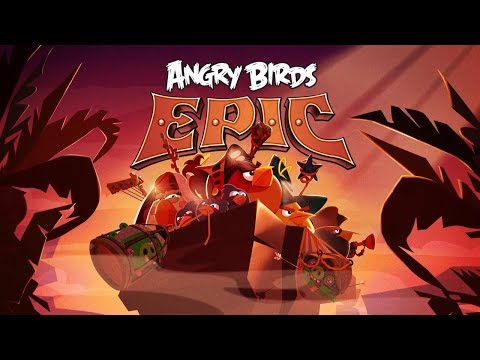 Angry Birds Epic is free-to-play, and won't cost you a penny to download when it hits the App Store and the Google Play Store later in the week.

And if you're looking for a game where bird without legs don helmets made of cacti to beat up pigs, you're probably going to love it.