We've seen a lot of interesting things at E3 this year, but an interview with Eli Cymet, Lead Producer at Snowman, finally gave us a deep look at what to expect in the upcoming Alto's Odyssey. 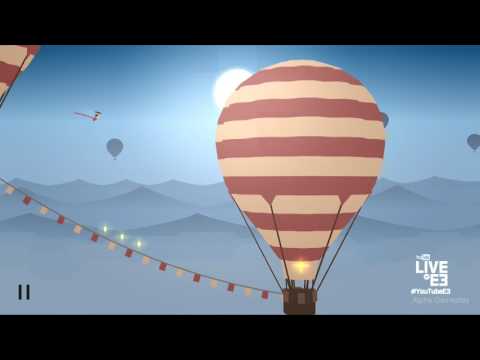 Information regarding Alto's Odyssey has been thin on the ground as of yet, but thanks to the interview conducted by Geoff Keighley we finally got a real glimpse at the game and we couldn't be more excited.

Taking place in the desert, the mechanics are pretty similar to Alto's Adventure, but there are some definite tweaks. Grind rails will be present but as they're attached to balloons they move upwards, giving you that extra challenge. You can also bounce off the top of the balloons that sit low enough.

Aside from bridges being a little less stable there's a new core mechanic coming called wall-riding, a neat trick that lets you slide up walls to get some serious air. The environment will also come into play a lot more than it did in the original as desert whirlwinds can push you up into the air.

Though there's no specific date, Alto's Odyssey will be coming out in summer 2017. 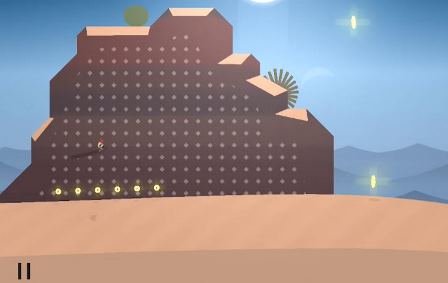