Take advantage of this all-timer.

Developer Snowman has announced that Alto's Oddysey will be free for iOS, but only for a very limited time. Until Tuesday, March 24, players can enjoy what some call "one of the most soothing games ever".

With the unfortunate situation, the world has found itself in because of Coronavirus so that's why the folks at Snowman are trying to bring comfort to people who are self-quarantining. And if you haven't played Alto's Odyssey, then you should be in for quite a treat.

It's a sandboarding adventure game where you take Alto on a journey through a mysterious desert that has yet to be explored. You will be able to ride, jump and soar your way to a world of discovery in this majestic location. 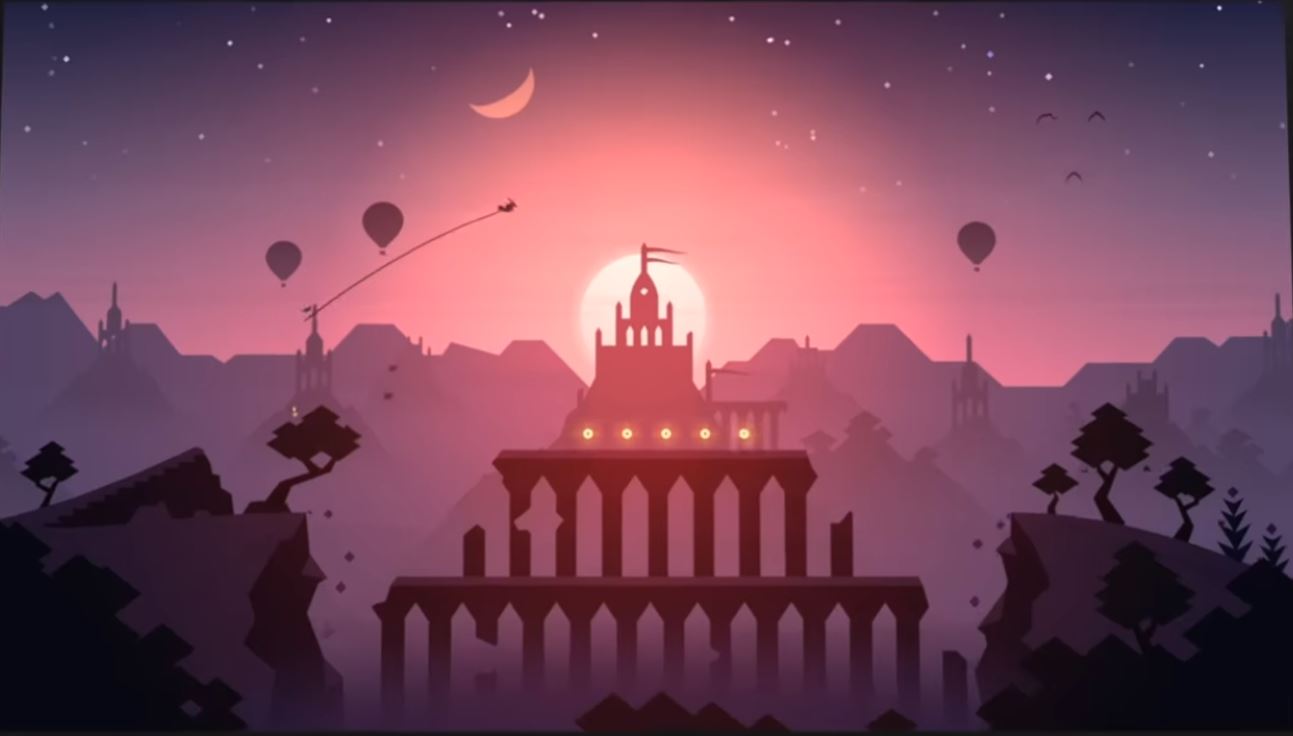 You'll be able to achieve high scores by performing grinds on moving rails and wallrides among other things. There are also many different locations within the desert, each with their own unique art visuals to add to the ambience.

The game gives off a similar vibe to that of Journey, which has been widely regarded as one of the greatest video games of all-time. This is likely due to its breathtaking desert setting, and ability to slide through the sand (similarly to one of Journey's famous levels).

But where Alto's Oddysey probably shines the most is its "Zen Mode". This is essentially a freeform mode where you can ride and explore at your leisure.

There will also be soothing music in the background as you play. So this is an excellent mode to play if you want to clear stress while playing a great game, especially during times like these.

And while you're downloading your new game, I have some more good news. Alto's Adventure, the first game in the series, is also free, so that's two games in one package. 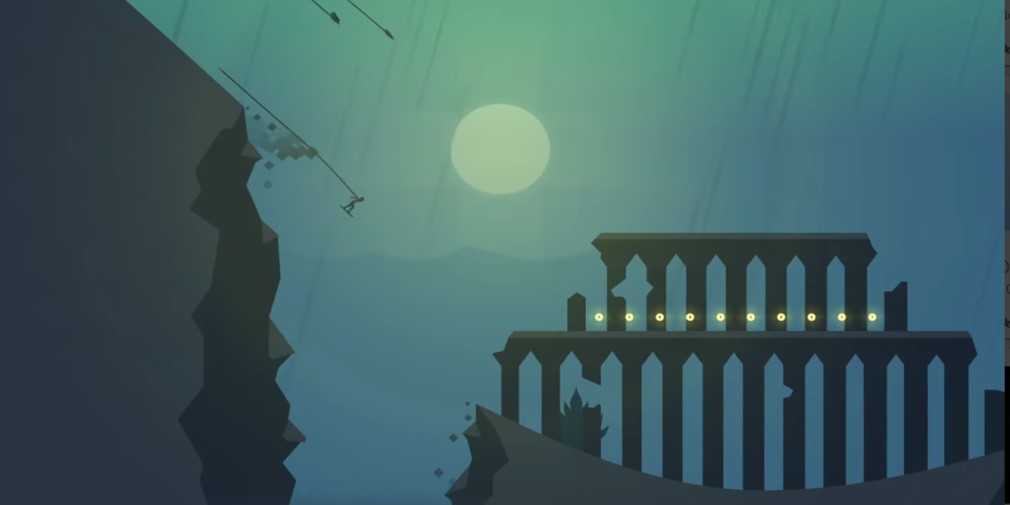 And if you're an Android gamer, then both games are already free for you and will remain so. This is because there is ad-support for them on Android. But whether you're an Android or iOS gamer, you'll love the game so enjoy and be safe.

For Alto's Oddysey:  Google Play and the App Store (until March 24).

For Alto's Adventure: Google Play and the App Store

If you're looking for the greatest, currently free games for iOS and Android, check our handy resource.