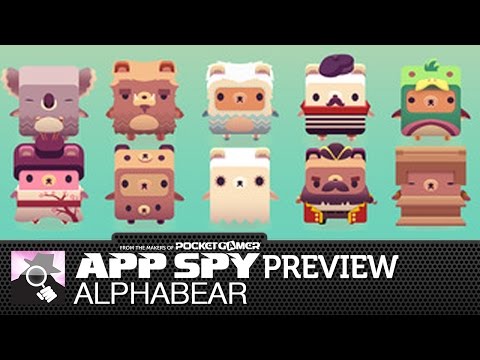 Spry Fox has a new game in the works, called Alphabear.

The developers of Triple Town have opted to put out a word game this time round, but keeping all the visual polish and character design flair from their previous big title.

You can watch my video preview above, or if you have a New Zealand account go grab it for yourself on iOS right now, as it's in soft-launch in that territory. It's also coming to Android, Google Play fans.

What did you just say?: 5 times Alphabear was hilariously inappropriate