Alphabear must be a popular game. I tell myself this as I see people tweeting pictures of the rude things the bears say to them every day.

But the game's popularity doesn't negate its problems. And there has been one glaring one for some people who enjoy the game. It can't be played offline.

But, at long last, the game's latest update remedies this. It adds a limited offline mode.

"This ended up taking a lot more effort than we expected," says developer Spry Fox, "so we shipped the most basic thing we could as quickly as possible, and will hopefully enhance it in the future."

So, er, it's probably not the greatest offline mode in the world right now. But, hey, at least you can play it wherever you go now. 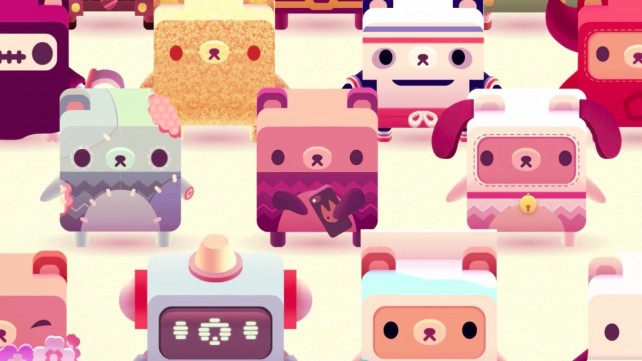 The update also improves performance for when there are loads of bears on-screen.

Plus, it no longer requires a Game Center log-in before the main menu so it should load quicker for some iOS 9 users.

This update is free so grab it right now. And if you haven't downloaded Alphabear yet then you can do so for free on the App Store and Google Play.

What did you just say?: 5 times Alphabear was hilariously inappropriate