Designs will be blended with Taichi Panda

Snail Games will be bringing its martial arts MMO Age of Wushu over to iOS and Android as Age of Wushu Dynasty.

This isn't a mere port. It's to be an original game that refines some of the elements of the PC game for touchscreens. In fact, Snail Games will blend in designs that worked in its mobile action-RPG Taichi Panda.

"We want to create the same feel as Age of Wushu, which was very popular for PC, in a mobile platform," said Jim Tsai of Snail Games.

"That has meant adjusting some of the gameplay mechanics to optimize for mobile devices, while keeping the inspiration and the design principles the same to create a unique martial arts adventure." 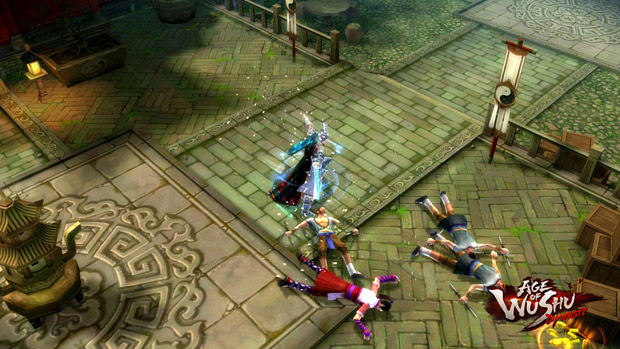 But don't let those words worry you, as all it means is that Age of Wushu Dynasty will have a tactical "Attack, Block, Break" combat system and a two-handed virtual button control scheme.

There will even be eight martial arts schools to choose from. And Arenas, open PvP, and Guild Wars are all supported.