Heading to iOS and Android in January 2016

Subscribe to Pocket Gamer on
Age of Wushu Dynasty is an upcoming mobile RPG based on the PC MMO, Age of Wushu, that's all set for launch in January 2016.

It aims to offer an authentic Jianghu experience, which is a type of traditional Chinese fiction based around martial arts.

Rather than select a class, like in traditional MMOs, you'll pick a school of martial arts and equip your character with any weapon you fancy. That way your character will be unique to you.

The best part is, all animations have been captured by actual renowned martial artists so it's incredibly authentic stuff.

We reached out to Choc Qian, Senior Marketing Manager at Snail Games, to discuss what Age of Wushu Dynasty offers that similar mobile games don't, the challenges faced during development, and the plans for future updates.

What do you think Age of Wushu Dynasty offers that you can’t get from any other title on the App Store? 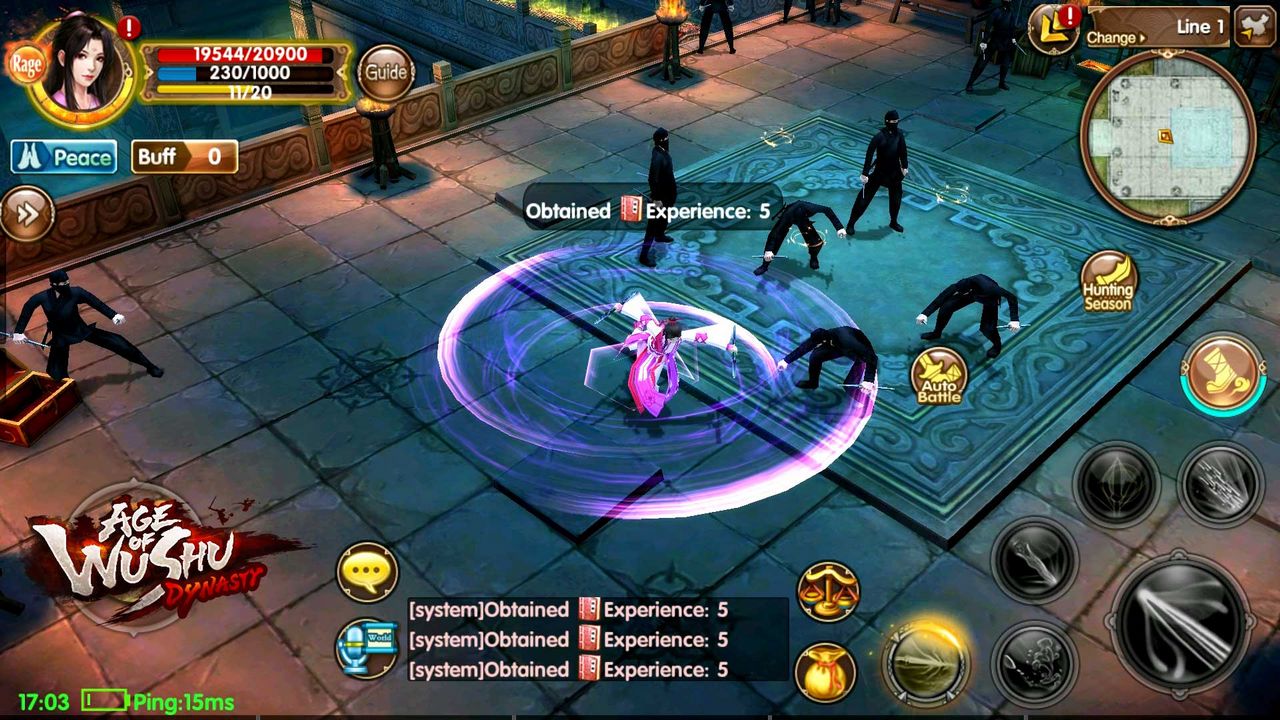 "Our goal with Age of Wushu Dynasty has been to recreate the fantasy world known as Jianghu, which is built around traditional Chinese martial arts fiction.

"Throughout the game, the central themes of struggle and determination, ancient knowledge and hidden power, and, of course, gravity-defying magic play a central role, and each of these is rooted in that Kung Fu tradition."

"One challenge we faced was ensuring that we didn't lose the authenticity of traditional Kung Fu culture in what is, ultimately, an action RPG.

"In particular we had to come up with some creative solutions to include the iconic "Flying Skill" concept that people familiar with martial arts movies will recognize.

"Part of our strategy involved partnering with the International Wushu Federation and using real world champion Kung Fu masters to model our animations, which ultimately yielded really smooth and fluid actions that are also very authentic."

Which part of Age of Wushu Dynasty are you personally the most proud of and why? 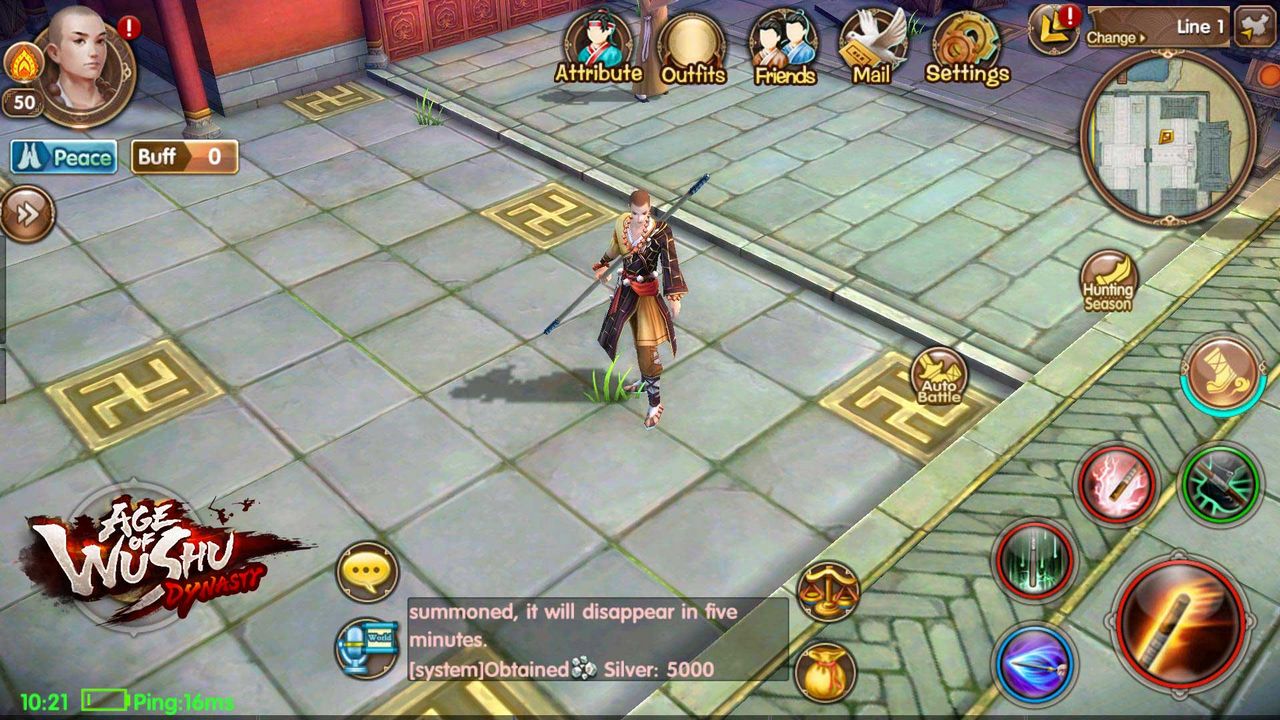 "I'd say the Flexi Engine. This is our own proprietary graphics engine which we originally built for PC games and now utilize in Age of Wushu Dynasty. The vivid graphics wouldn't be possible without it.

"As our own engine, it allows us a lot of flexibility and freedom to try new things and push the boundary of what we can do in a mobile game."

Do you have anything planned in terms of future updates for Age of Wushu Dynasty and, if so, can you give us any details of what these might include?

"The Chinese Martial Arts tradition has a really rich pool of styles, characters, and stories to draw from, so we've got a lot of cool stuff to work with.

"We will definitely be bringing more Schools to the game - which are an essential component of choosing a character, and replace the traditional class-based character system.

"Currently there are 4 playable Schools, and we've got another 4 on the way and plenty more beyond that."

Which platforms do you plan to release Age of Wushu Dynasty on? 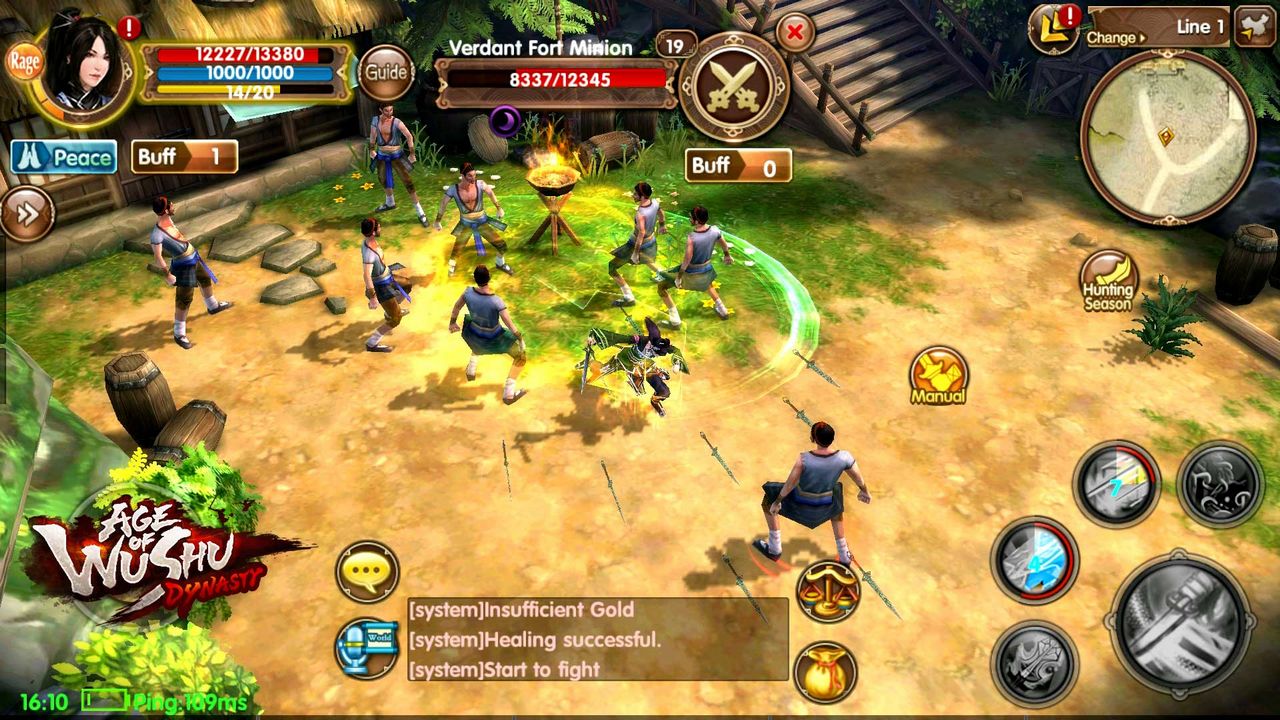 "We have plans to launch a global version of Age of Wushu Dynasty across a number of regions for both Android and iOS in January 2016."