It features a giant martial artist panda who's desperately trying to restore balance to a world gripped by unknown but sinister forces.

You can choose from one of three playable characters - the eponymous martial artist panda, a rogue-ish treasure hunter, or a heroic knight wielding enormous weapons. 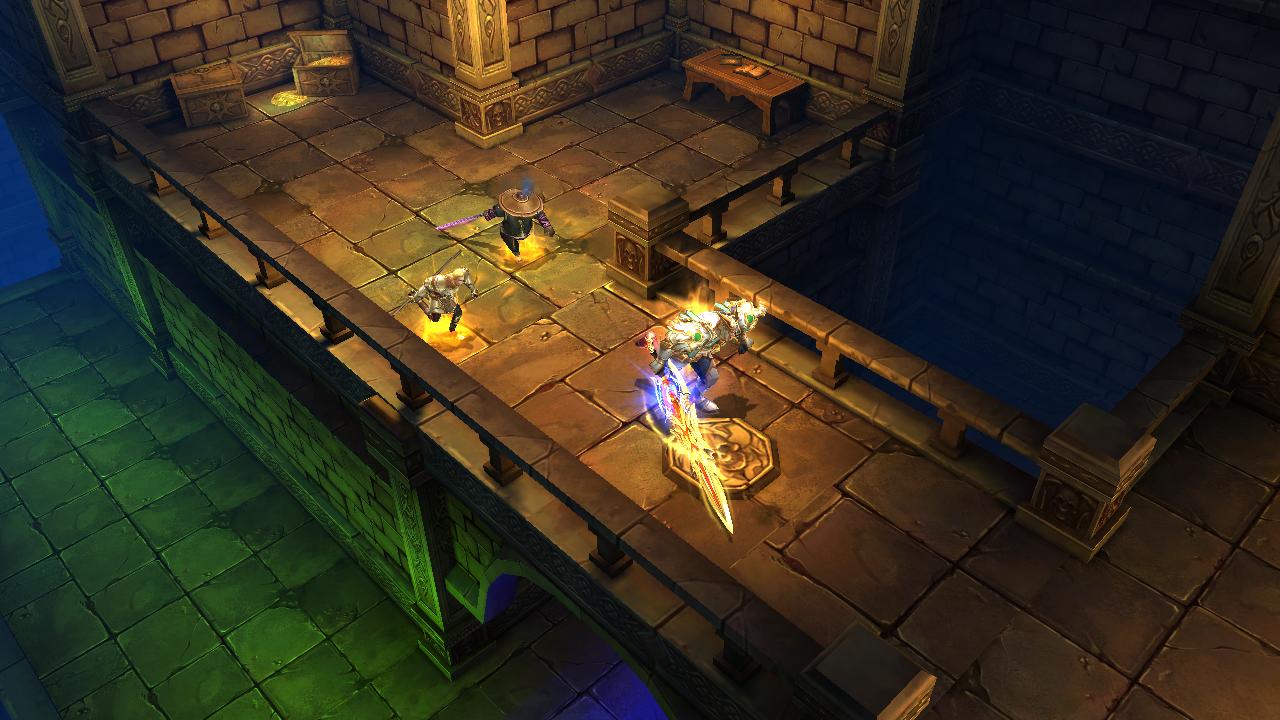 A gorgeous fantasy world is just waiting to be explored and it's full to the brim of bandits, goblins, and demons whose skulls need a good crushing. There are plenty of pandas as well, of course.

Taichi Panda is level based and sees you defeating swarms of enemies. However, you won't be alone - War Pets can be summoned to help you defeat enemies and take down mighty bosses. 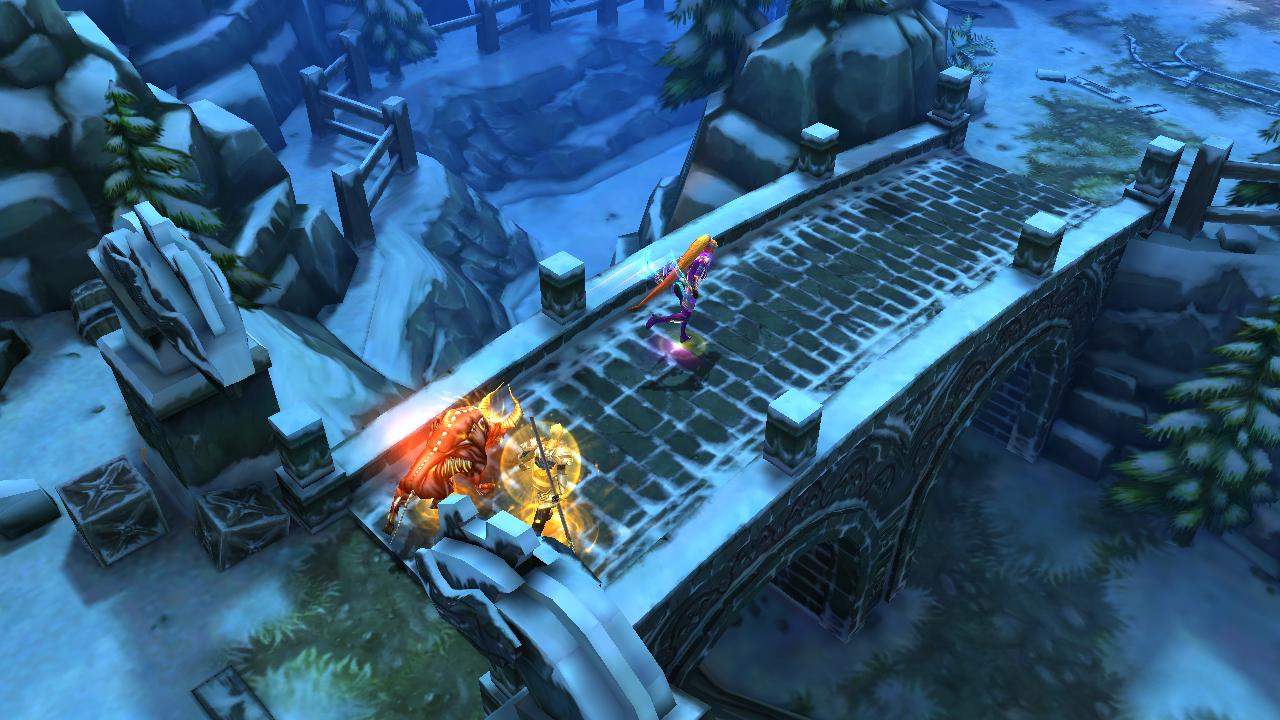 With resources and materials you gather while playing you can upgrade your character, its gear, and skills in order to grow it into an imposing warrior ready to take on any challenge.

It wouldn't be a dungeon crawler without multiplayer and Taichi Panda has that in abundance. You can challenge your fellows to a 1v1 duel, or team up with your friends to take on your enemies in 3v3 battles. 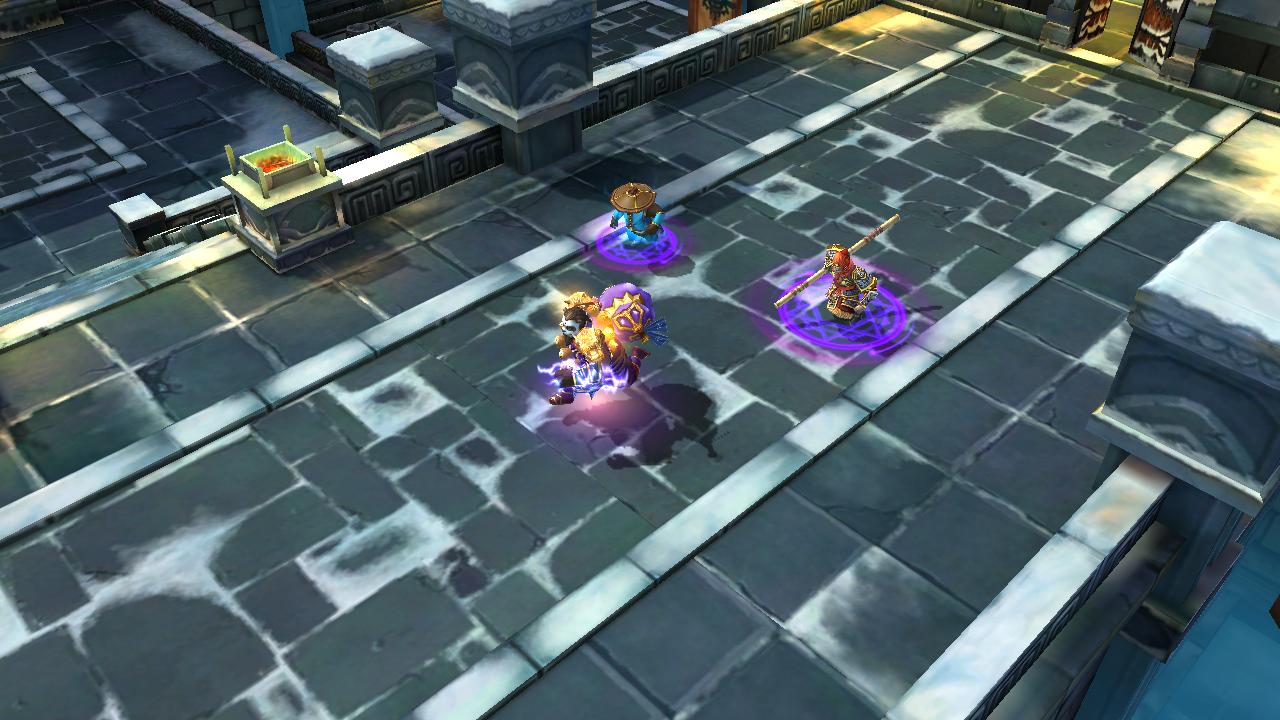 Don't have a competitive streak? That's not a problem either, as you can join your friends and tackle multiplayer Team Dungeons together.

Taichi Panda is available now in the App Store [download].

Subscribe to Pocket Gamer on
This article is sponsored as part of Steel Media Preferred Partners.
What's A Preferred Partner Feature?
From time to time Steel Media offers companies and organisations the opportunity to partner with us on specially commissioned articles on subjects we think are of interest to our readers. For more information about how we work with commercial partners, please read our Sponsorship Editorial Independence Policy.
If you're interested in becoming a Preferred Partner please click here.
Next Up :
Hunter X Hunter Arena Battle, the Japan exclusive card-battler RPG based on the hit anime series, shuts down service after three years