One more awesome game from 2015

Every day, as we count down to Christmas, we'll be sharing a brilliant and essential game from 2015 that didn't quite make our game of the year list. We'll share the very best iOS and Android games of the last 12 months on Christmas Day 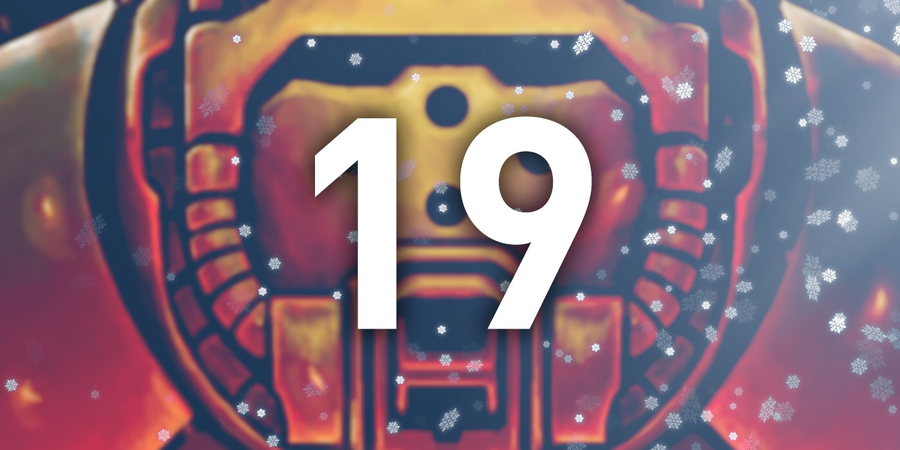 There are lots of great tactical squad games on the App Store. Most fit the typical mobile pattern of being lightweight things that anyone can pick up and play.

You can play Templar Battleforce like that if you want, and you'll have a great time. There are big guns to wield and lots of horrible many-armed aliens to slay. You'll enjoy the special pleasure of nurturing a squad of neophytes into a platoon of seasoned soldiers.

But if you pause as you go, you might spot the seeds of something much deeper. The need to create bases of operations, guard resources, juggle offensive and defensive battle groups. The chance to mould the troops at your disposal to your favoured play style, thanks to a massive customisation tree.

Indeed, massive is the watchword for the whole game. The maps are vast, the campaign long and it's had a slew of big upgrades since our original review.

It's tense and challenging, and we think it's the best turn-based strategy game we've seen all year. A small indie developer beating competition from much bigger studios. And with all that endless amount of stuff in it, it's great value too.