Learn about its influences, the level designer, and post-launch plans

It seems you pocket gamers have gone AcroSplat-crazy since we first announced the game's imminent launch, and are hungry for as much information as you can devour about the upcoming innovative puzzler.

Well, we heard you, and have reached out to the developer to ask the all-important questions. So read on to learn more about what makes AcroSplat tick, its influences, and what you can expect from updates post launch.

There's a lot of hype surrounding AcroSplat as we build up to the launch. What aspects do you think have mobile gamers the most excited?

I think gamers are most excited about the level editor. Here they can create and share levels they've made, and compete for high scores on the leaderboards.

While developing the hundred or so levels for the story mode, we kept having these moments where we'd created something really cool and challenging.

So we'd share them over emails, and challenge each other to complete our levels. 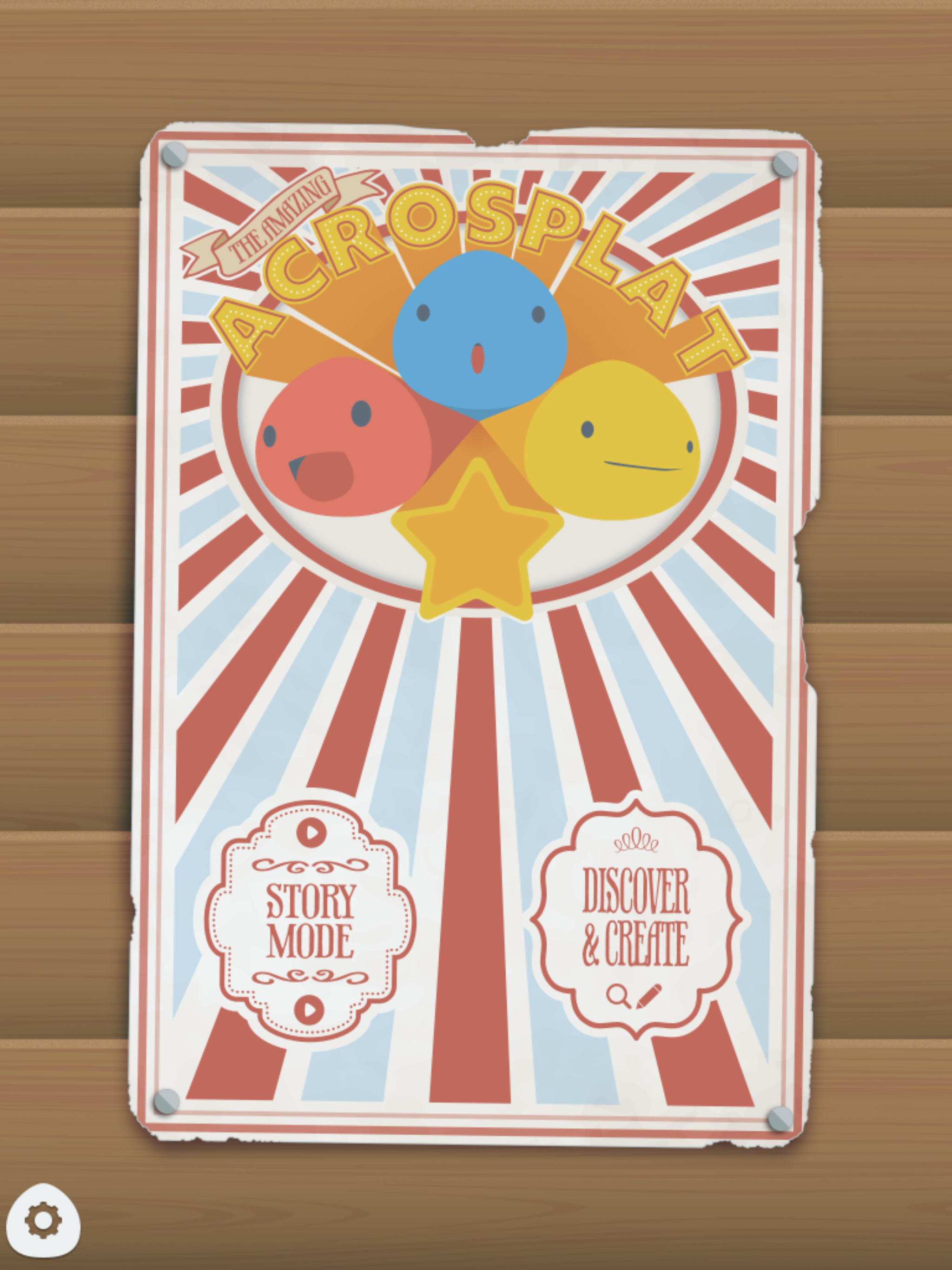 It was then we realised that our core audience would love to do the same thing!

Would you cite Angry Birds and Super Mario Maker as influences? Which other franchises did you call upon for inspiration?

We were inspired mechanically by Angry Birds, aesthetically by Cut the Rope, and Super Mario Maker in terms of sheer creativity. There have been a lot of groundbreaking titles before us that we could draw inspiration from.

Our main goal was always to try to bring these ideas together in a new way, and present gamers with a brand new experience.

What's your favourite trap to use in the level editor? And do you have any interesting combinations to share?

There's a particular one I like that one of our players created. They found that you could put the paint blobs on conveyor belts when editing levels, and use that mechanism as a timer to force the users to make their moves quickly.

We didn't plan for that to be possible, it's something that a player realised through experimentation and used it to make something different that adds a new dimension to the game. 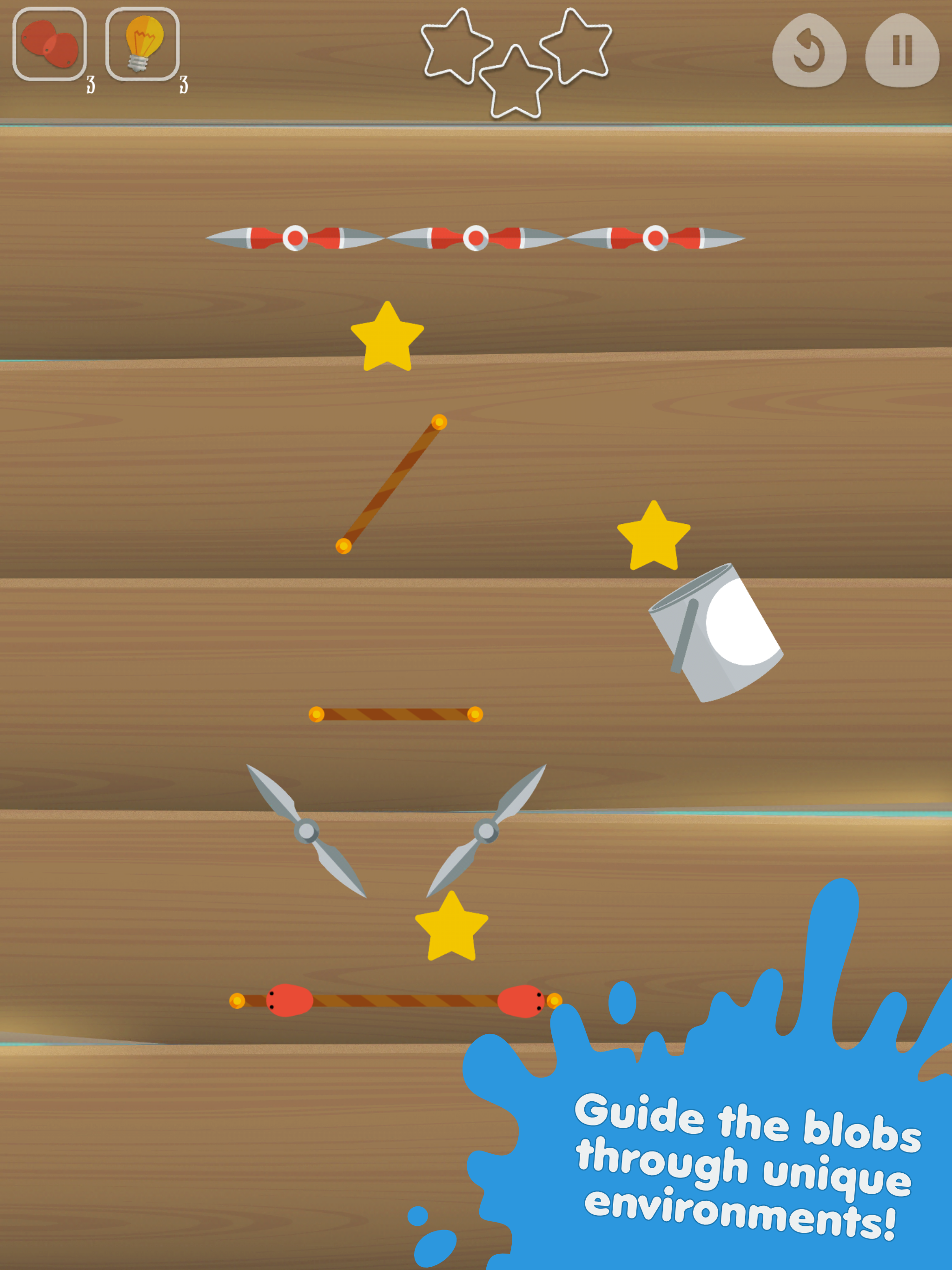 You're likely deep in development of the base game right now, but do you have any teasers you can reveal regarding future content updates?

We have a lot of ideas for AcroSplat, and we're already in the middle of a pretty large update.

Basically, after the 120 levels in the story mode the blobs can see the circus tent - they're almost there! But they end up falling down a grate into a surprising new area.

Here they'll discover new traps like electricity beams and broken spikes, and a new feature that acts as a modifier to all items up to that point.

This update will also double what you can do with the level editor. It's something we're really excited about.

Oh, and did we mention that the update will be completely free?! 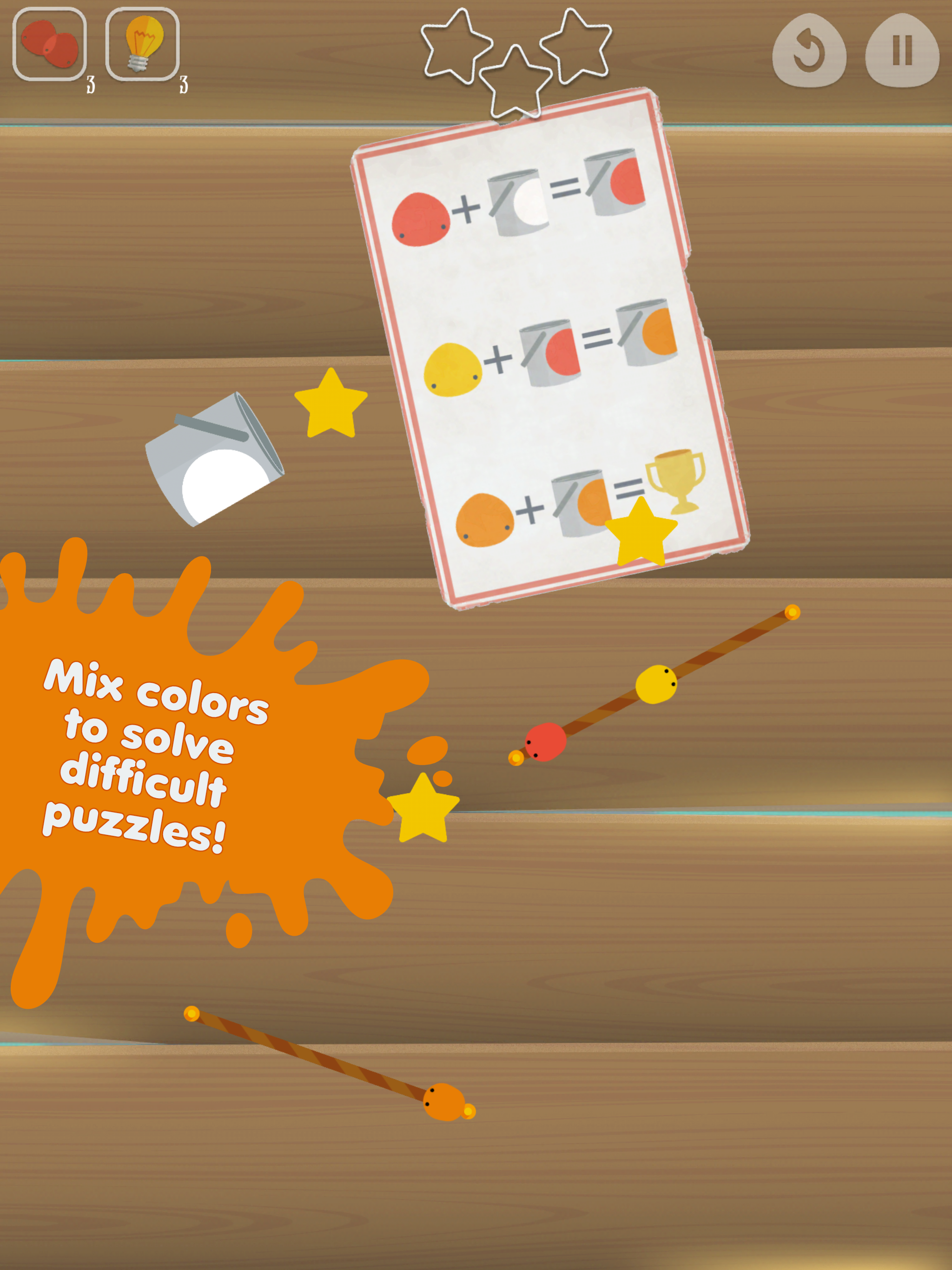 This is App Street Games's third mobile game. What are the core principles that define your studio?

Bringing new experiences and challenges to our audience is what drives us.

As gamers ourselves, we love that moment of playing a game and thinking it was the best thing ever. That feeling didn't last for years, but for a part of our lives, we had an intense love of certain games.

We looked at what those games did and how they worked and realised that they always did something new. We want to bring that same moment of joy to our players.

Is there anything else AcroSplat-related we should be excited about?

We're planning a Reddit AMA a few days after launch to talk through our experiences making the game.

We're also offering readers the chance to win one of ten AcroSplat T-Shirts so make sure to pop over to Reddit! 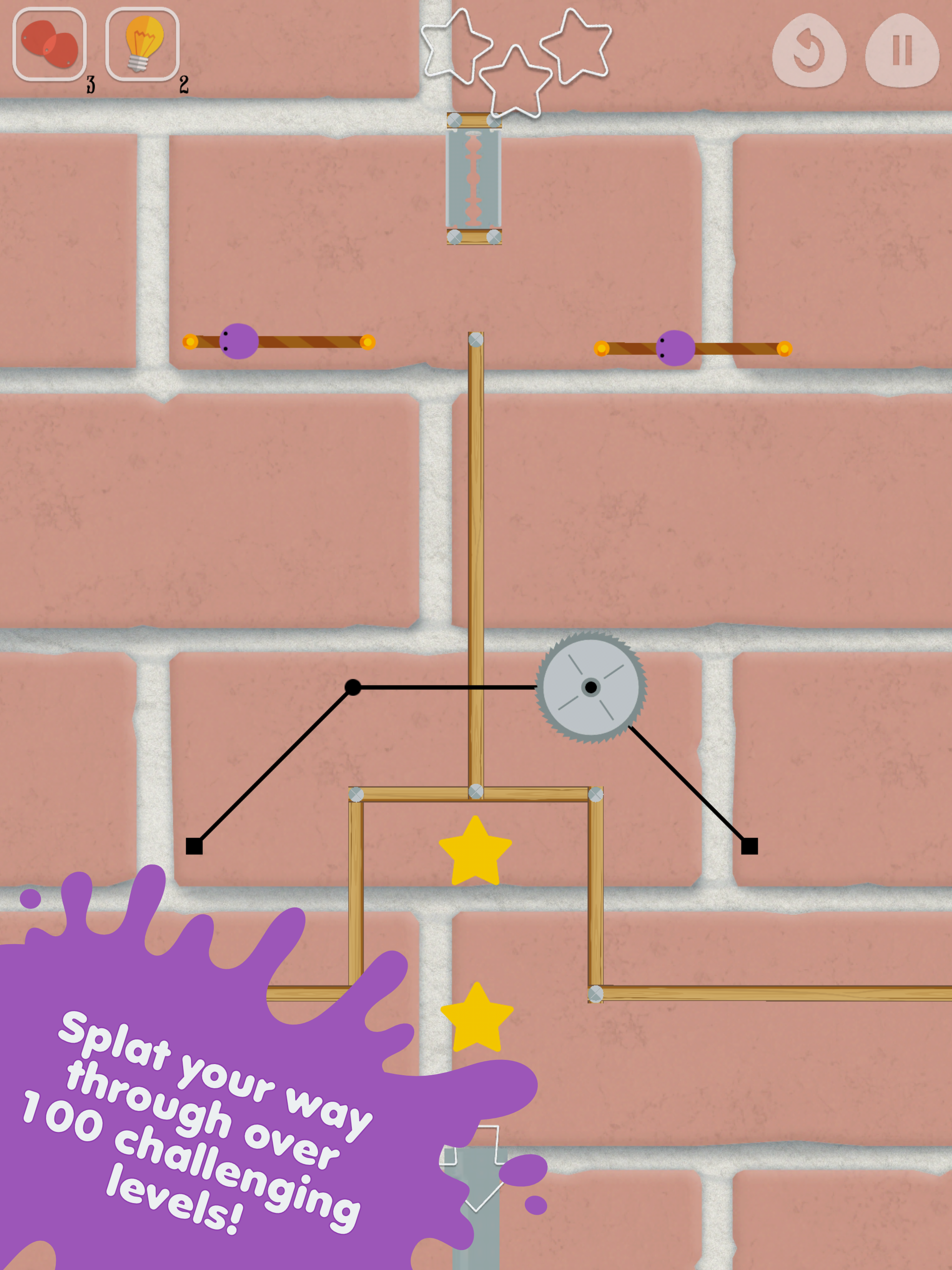 AcroSplat will launch on iOS and Android on March 9th.