Part puzzle game and part gamebook, Able Black was a game that had some flaws but also some great ideas.

Its bleak tale was occasionally interrupted by puzzles and choices that would test your logic but that sadly wouldn't have any effect on the story whatsoever. 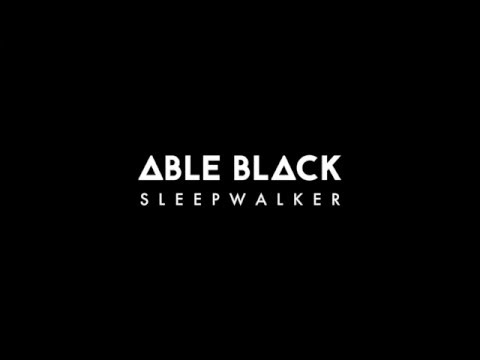 In an update that came out yesterday, Skot Leach added new puzzles and riddles that double the content found before. On top of that, every decision yo make in the citizenship test will be diagnosed, letting you reflect on these choices.

The game's also now easier in its lowest difficulty.

If you haven't checked Able Black by now, this would seem to be an appropriate time.
Next Up :
Pokemon Go and Amazon Prime Gaming's latest rewards bundle is now available and it features a mysterious reward

Part book and part puzzler, Able Black is a game you need to check out