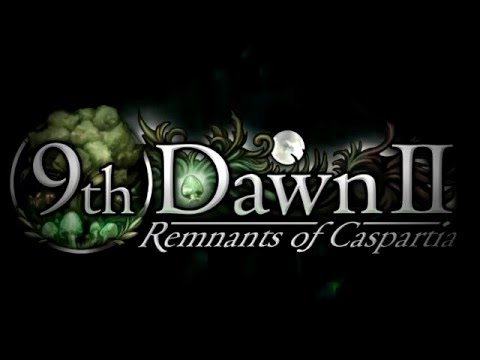 Subscribe to Pocket Gamer on
9th Dawn II, the vastly expanded sequel to 2013's Silver Award-winning RPG, is out now on Android devices.

9th Dawn II: Remnants of Caspartia challenges you to decide the fate of the titular nation, as you journey through its forests, caverns, deserts, and towns on a quest to save your people. Remnants of Caspartia features a classless skill progression system, a vast selection of weapons and loot to gather, powerful magic to unlock, and quests with multiple endings.

Your skills won't just be tested by combat, but also by tricky puzzles found within dungeons and ruins. The Steam and iOS versions of 9th Dawn II are still in development.

9th Dawn II, sequel to the brill retro-styled RPG, is coming to iOS and Android soon