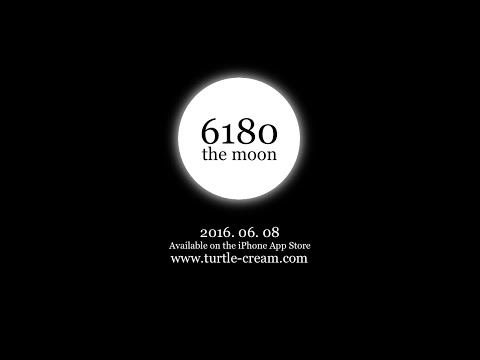 Subscribe to Pocket Gamer on
Originally released in 2014, and since then ported to Xbox One and Wii U, platformer 6180 The Moon is now available on iPad and iPhone.

Playing as the Moon itself, you're in search for the missing Sun, as you roll and leap through minimalist gauntlets of spikes (lots of spikes) and other hazards.

However, you won't have to worry about falling to your death. The screen wraps around, so falling past the bottom of the screen causes you to drop from the top. This allows for a unique take on spatial puzzles and precision platforming.