Zen Bound chills out your iPhone

It's a Zen thing

At the supermarket the other day, this guy parked across three spaces. When the trolley man asked him to straighten the car, the guy said, "The car is straight. It's the universe that's off at an angle." I knew he was right, because all the bananas inside were pointing in the same direction as his car (and no one tells a banana where to point - not even the universe).

The guys over at SecretExit know what I'm talking about, judging by the sky-high flightiness of their latest iPhone development. Being free of most any kind of purpose is about as zen as a video game's likely to get, so Zen Bound is probably on the right tracks if it seems frivolous and weird. A delicate yet challenging pastime with no ultimate goal is a great way to clear the mind and see the universe for what it really is, so it's fantastic to have an iPhone app to help with your impending enlightenment.

The designer, Mikko Mononen, previously worked on the PC mega-game Crysis, but this couldn't be much further from a detailed FPS if it tried. Various sculptures are connected to a taught rope, which is then wound around them until fully covered. Not really aiming for a high score so much as lulling gamers into a hypnotic, meditative, day dream-inducing trance, there's no denying it looks quite beautiful - even if it is monumentally strange.

The site's own blurb probably sums up the gameplay and concept better than we could:

"We want the game to feel handmade. We photographed materials and sampled rope sounds. Bass, strings, a metallic teapot and many others were recorded separately from live instruments for the musical score. We studied totem poles and Mexican wood sculptures for reference. Zen Bound is a game of stone, wood and rope; much effort was put into making them feel right."

All clear now? Good. It's gearing up for an autumn launch on the App Store, so gently caress the 'Track It!' now button for more Zen Bound news as we reel it in.

In the meantime, take a look at this teaser video of the desktop version and drift off to the wonderfully ethereal sounds of the in-game music to get a better idea of what this eccentric delight is all about. 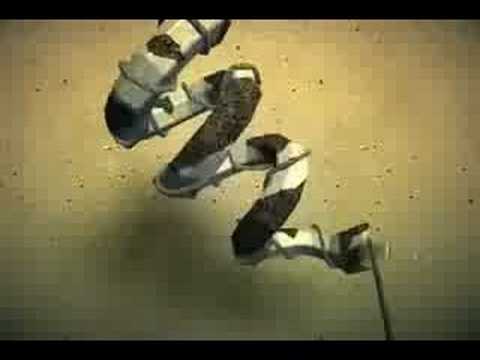 Zen Bound re-released and free for a limited time