Nintendo's Treehouse Live got many people excited with the announcement of the English release of Yo-Kai Watch 2, coming to 3DS in America on September 30.

The two complementary versions of the game, Fleshy Bones and Bony Spirits, will feature over 350 Yo-Kai that you can choose from to create your team of six. 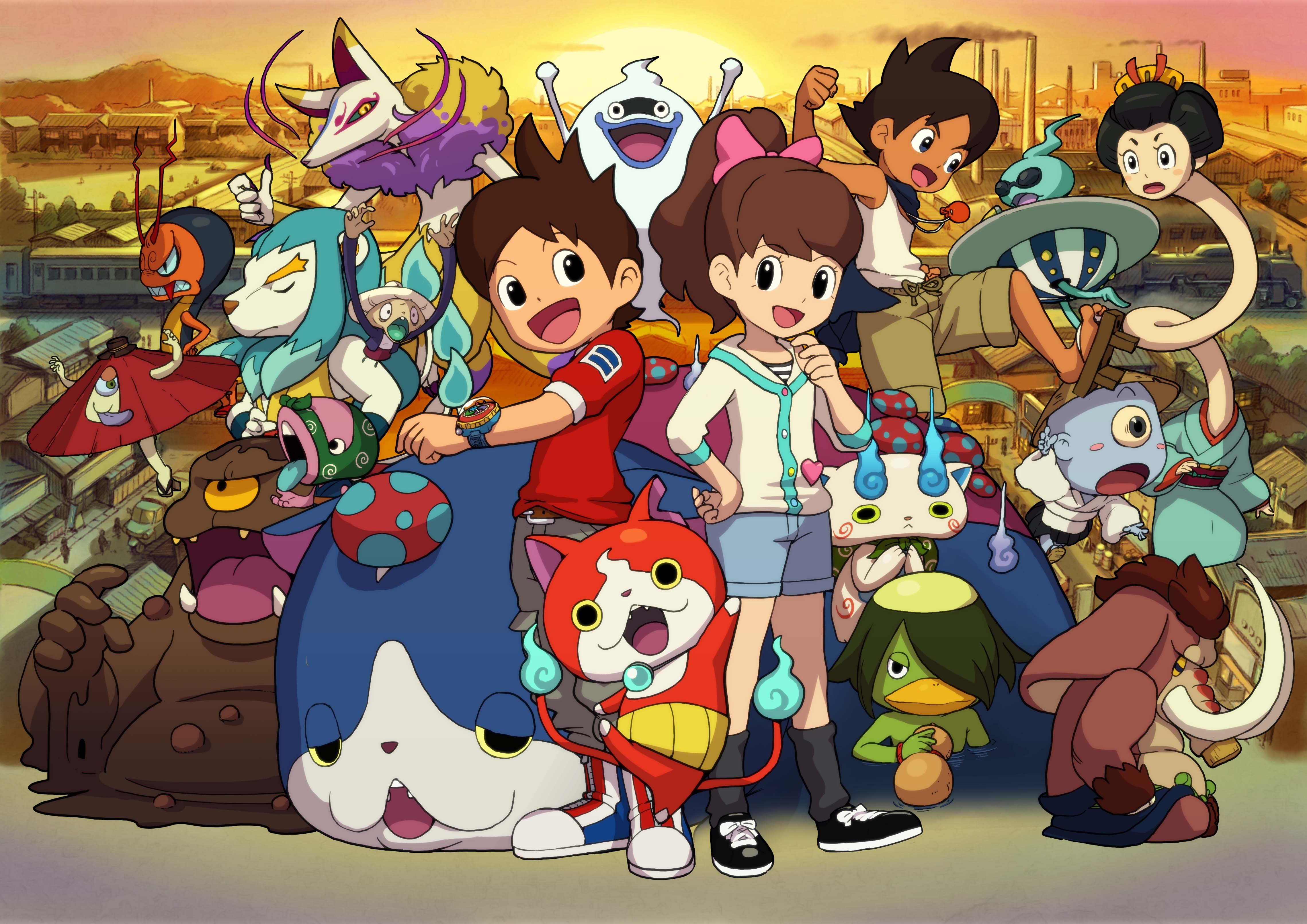 Hovernyan, a Yo-kai cat, will join you in your adventure while you travel across the world, and even travel back in time to save Springdale and put an end to the civil war.

Yo-kai Watch 2 will also feature a new 4-player multiplayer mode, where you can challenge your friends in battle.

Sadly, no European release has been announced yet, but to keep you satisfied while you wait, make sure you keep an eye out for the second season of the Yo-kai Watch animated TV show, which will be broadcast in Disney XD.

Check out the trailer released at E3! 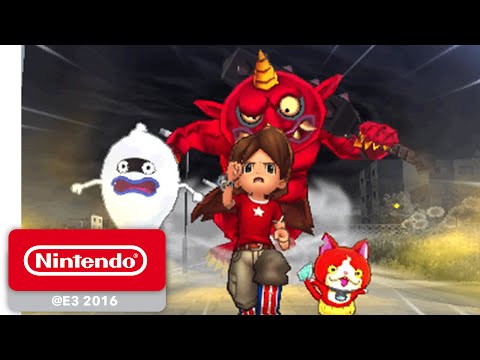 If you're new to Yo-kai Watch, make sure to check out our review to know what it's all about!

Play demos of Yo-Kai Watch and The Legend of Zelda: Hyrule Warriors Legend, out now in the Eshop