With more to come as always

It's that time of the week where we shake off the sleepy dust, put on our work pants, and pretend to be professional as Monday dawns again.

Alongside this rather cold and grey beginning of the week it's time to look at what delicious sales you can sink into. From hidden object puzzler to musical and narrative games, have a browse and see what you'll find.

What if you had to play Tetris against an opponent? Well, that's basically what Block vs Block is. You can either go head-to-head against a super tough computer or play against a friend if you've got an iPad/tablet. 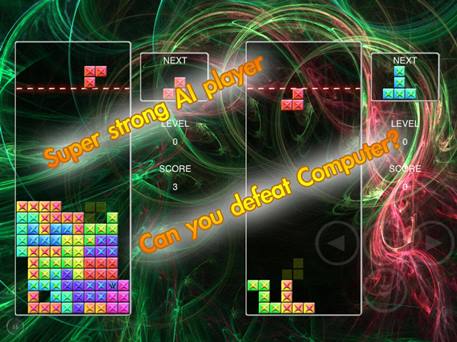 Looking for a colourful brain-training game that'll suit players of all ages? Alright, that was a trick question - of COURSE you are! Whether you have the most fun with puzzlers, memory games, drawing challenges, and more, this is a cute app to have on your phone just in case you need something else to concentrate on. 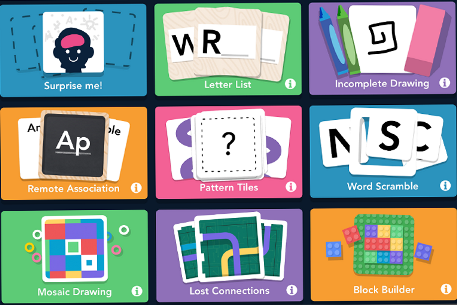 Enjoy randomly generated worlds in this turn-based strategic RPG as you battle from one edge of the map to the other. Hire a band of mercenaries, pay attention to your classes, and see which of the endings you'll get. 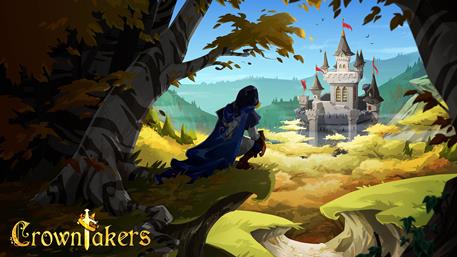 
Try to survive as long for as you can in this dark RPG. Establish your territory, collect resources, increase your strength, and more across ten maps and over 500 potential areas/dungeons. 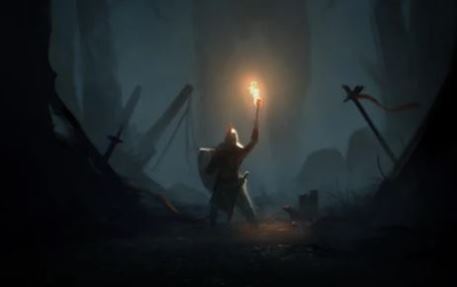 Drag icons to your determined beatboxers and start making some sweet, sweet music altogether. Land on the best combos and unlock animated bonuses to help improve your mix. 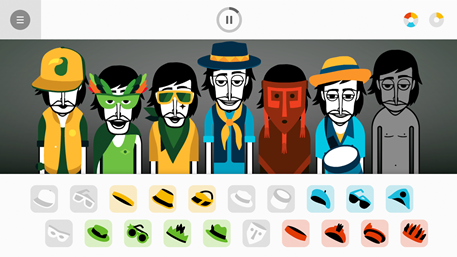 In this weird mix of RPG and two-button arcade, experience a poetic story of adventure and revenge as you lead a warrior on a journey to avenge his father. 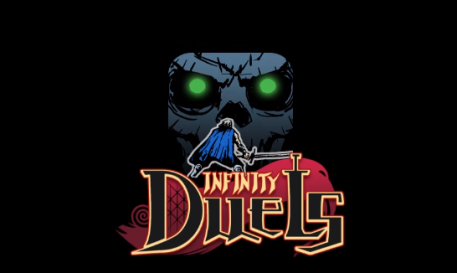 Reach your potential as a technomage in a New York City where magic is real, and confront the Crucible of Fates. 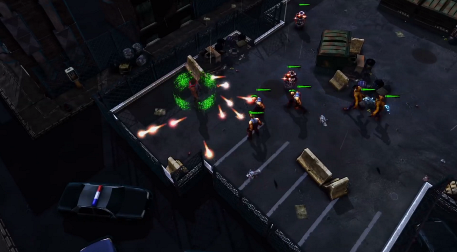 When your husband, Jack, doesn't return from Wishville it's up to you to follow in his footsteps and find out what happened. There's a lot going on in this seemingly magical place, and not all of it good.

After ten years of amnesia and a past that haunts your every step, what happens when you return to Haunted Hollow to re-discover the life you once lived?

If hoverboarding robots are your jam then buckle up, buttercup. Control your hoverboard as you navigate your way through a decaying world, collecting energy and avoiding the dangers within.

As the last creation of an old supercomputer it's up to you to help find all of the computer's cubes and save the world.

It's a puzzling game all about pyramids as you push your little pyramids about to try and solve the perplexing challenges. 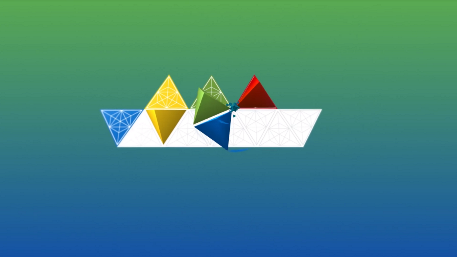 It's a puzzling game all about triangles. Phew, deja-vu, much? Figure out the hypnotic patterns and enjoy the slightly psychedelic gameplay as you work your way through plenty of amusing levels. 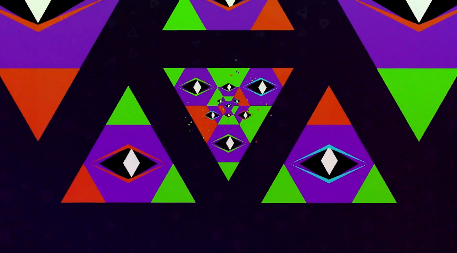 Yankai's Peak is a pyramid-starring puzzler by Kenny Sun, out now on iOS