We quite liked Xenowerk's gameplay, the latest shooter from the devs behind Space Marshals, though we felt like it was slightly too repetitive.

Pixelbite is known for updating its game quite a lot and Xenowerk just received its first big content update this week with ten new missions. These are actually time-limited, changing the usual pace of the game. 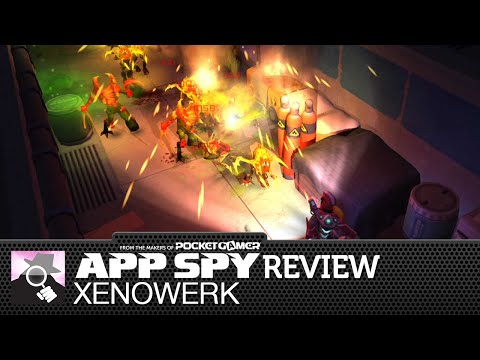 You'll also find two new weapons and a new armor. This should add plenty of variety and, since this new update is free, you have no excuse not to play it. The game's still available for £0.79 if you don't already have it.

If you like it, look forward to Space Marshals 2, coming later this year.

Xenowerk is fab but drab