Mutant-blasting fun with a tactical edge

Late last week, acclaimed developer Pixelbite Games announced its latest title, a ‘pre-apocalyptic RTS-like’ called Xenowerk Tactics. While there’s no release date in sight for this one, we do know that it’ll be available for both iOS and Android and that it’ll be a premium game.

It mixes demanding strategy gameplay with intense exploration around a decidedly alien Earth. You’ll work to manage and evolve a camp, which acts as your ever-expanding base of operations. As you make improvements, you’ll gradually develop a crack team of operatives, including Marines, Rangers, and Scientists. 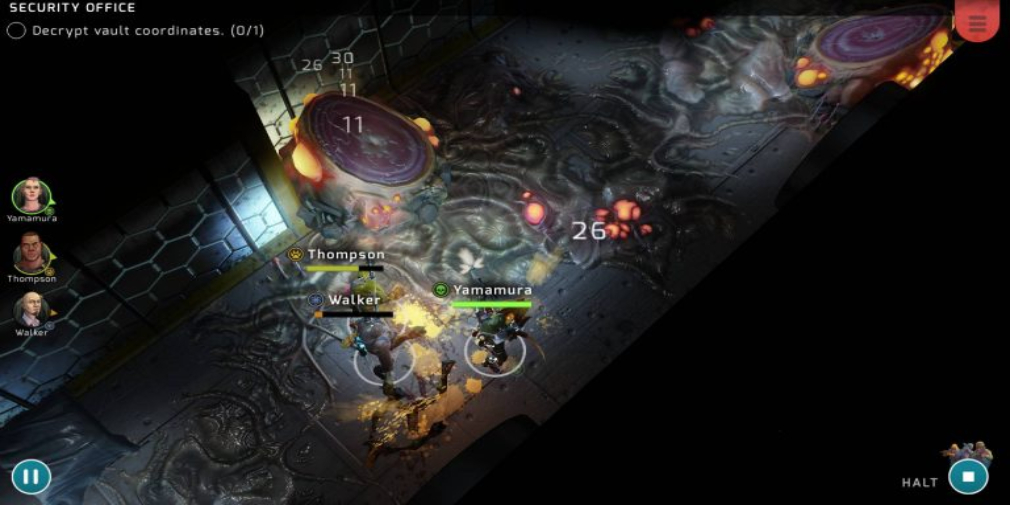 As you’re basically the commander of the camp, you’ll have the option to send your squads out to complete missions or scavenge in the mutant-packed infected zones. There also seems to be a bit of a moral dynamic here, with the option to work for profit or attempt to gradually save the world through your actions.

It’s neat that Pixelbite has gone back to the world of Xenowerk for its latest game, even if Tactics' RTS gameplay sounds quite different. If you’re yet to give it a go, the original Xenowerk was a fast-paced twin-stick shooter which tasked you with blasting your way through hordes of bugs. 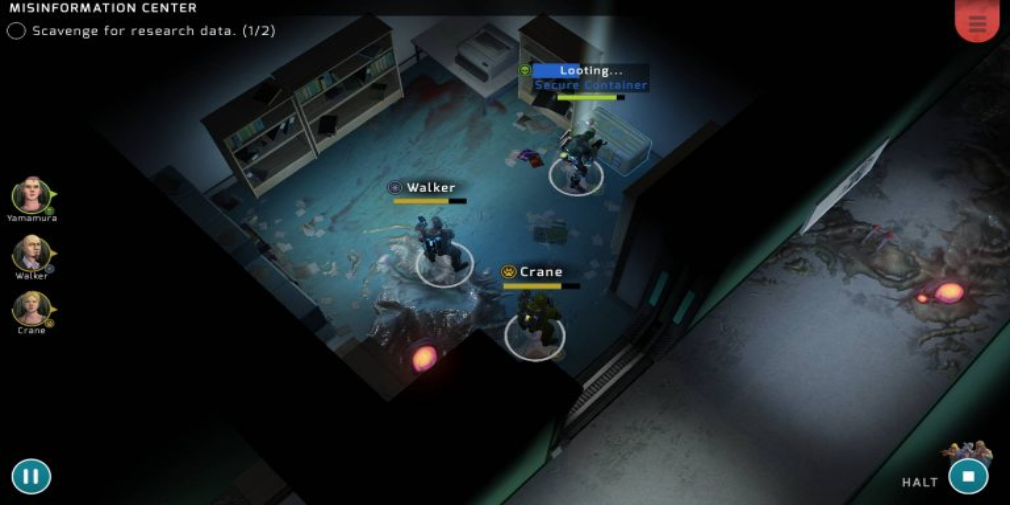 For sure, it’s a far cry from the team’s more recent games, namely its Space Marshals series, which leaned into stealth a fair bit, with plenty of cover-based sneaking and shooting. We reviewed Space Marshals 2 back in 2016, praising its tactically demanding combat and eclectic arsenal.

If Xenowerk Tactics manages to be anywhere near as good as that one, RTS fans are in for a treat. Look for this one on the App Store and Google Play at some point in the (hopefully) not-too-distant future. As I mentioned earlier, Pixelbite is going the premium route with this one, which, for many, will come as very pleasant news indeed.

Xenowerk Tactics, the real-time strategy follow-up to Xenowerk, will be available for iOS and Android next week