What a wonderful boy

iOS + Android
| Wonder Boy: The Dragon's Trap
Update on May 31st at 17:18: The teaser's actually for a remake of Wonder Boy III which came in 1989 on Master System under the name The Dragon Trap.

It looks absolutely beautiful in the game's first trailer but it's not mobile-bound it seems. Still, DotEmu has been making mobile games before so hopefully we'll see it one day: 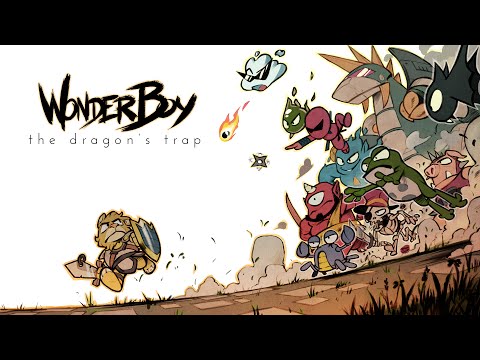 DotEmu is no stranger to porting old arcade games. It excels at that and even rebooted Pang lately. It seems like it successfully gained the rights for another franchise as DotEmu just opened a new teaser website for Wonder Boy: The Dragon's Path. 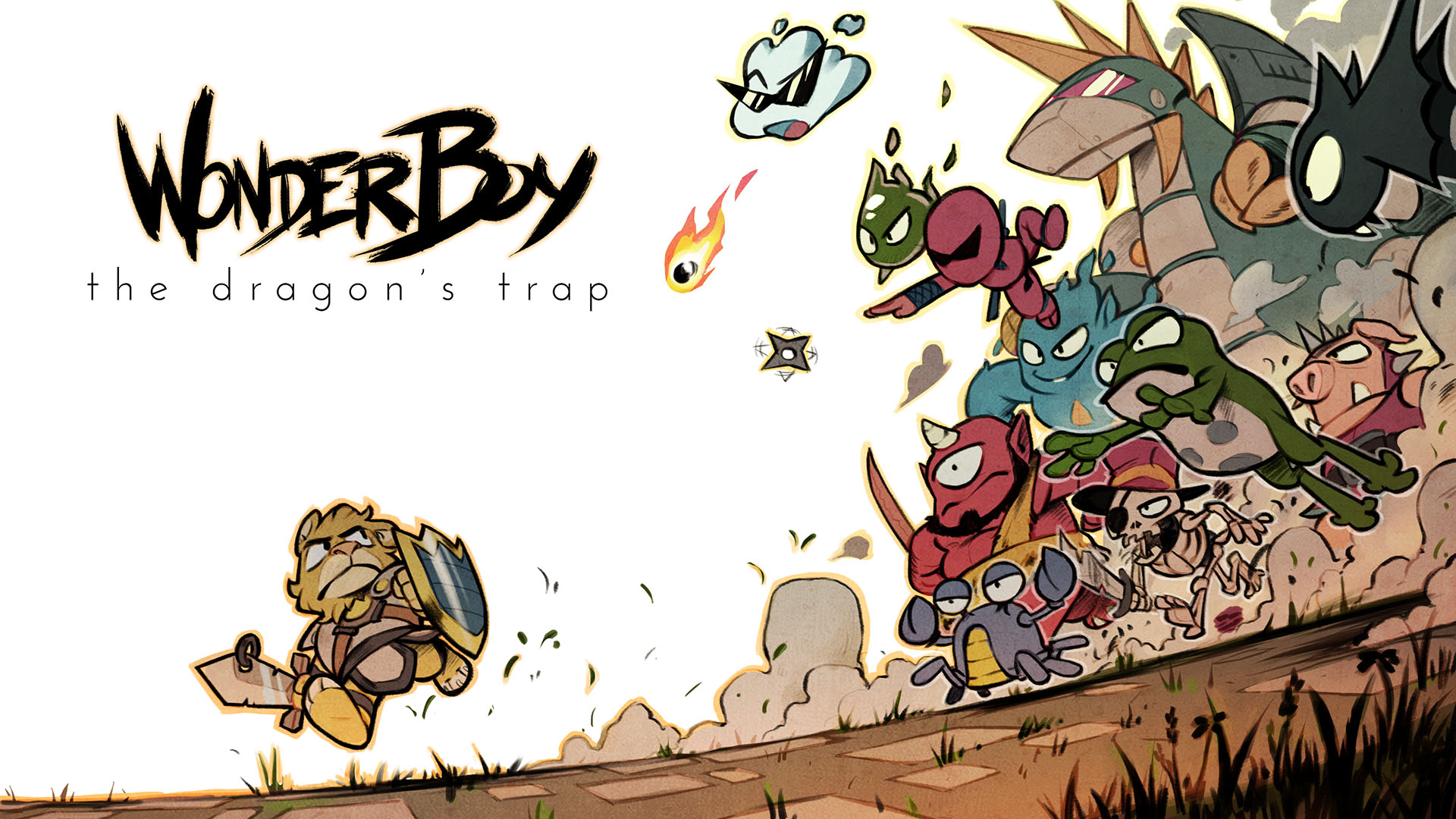 Wonder Boy is a series owned by SEGA that goes all the way back to 1986 in Japan. It's an hardcore platformer that was deceivingly simple-looking but turned out a blast to play.

The art used in the promo might set the stage for a reboot and it seems like Lizardcube, a new Parisian developer that features talent from Media Molecule and who worked on the underrated DS' Soul Bubbles, will handle this one. There's currently a countdown on DotEmu's teaser website and we'll see what it's all about when it ends on Thursday.

Hopefully it'll come to mobile but DotEmu has yet to disappoint on that front.