From the creators of BIT.TRIP!

This massive update to the frantic platformer from Choice Provisions adds a host of new stuff.

Check out the trailer below. 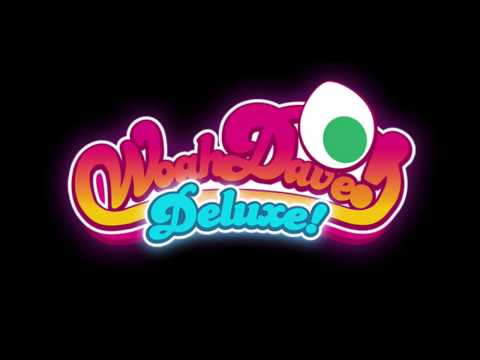 Woah Dave! earned a Silver Award in its review, which called it a "fast and furious" game that's "about three times more fun than it should be."

You can buy Woah Dave! now on the App Store.

Out at midnight: Woah Dave! is a manic arcade romp from the guys behind the Bit.Trip games