"Calling Agent P. Come in, Agent P. We've got some new missions for ya."

Disney has updated its aqua-fantastic puzzler Where's My Perry? with a new chapter, and launched a free taster called Where's My Summer?

First up, there's a new paid-for chapter in Where's My Perry? called Calling All Agents. Instead of focusing on Perry, it stars Animal Agents like Peter the Panda and Pinky the Chihuahua.

In this new add-on, there are some new toys to play with, like the Turfinator (which turns water into dirt and dirt into water). There are 40 levels, armfuls of challenges, and a handful of bonus stages in Calling All Agents.

You'll get five levels for free, but there's a 69p / 99c entry fee if you want to play the rest. This DLC is available on iOS now, and will be available on Android soon. 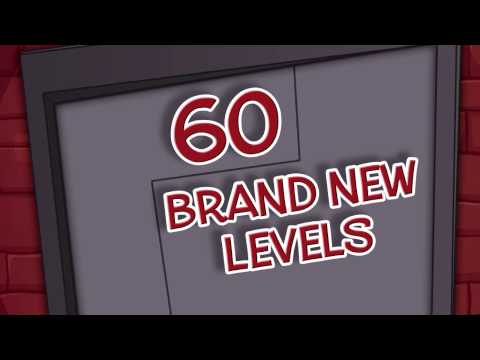 On the other hand, Where's My Summer? is a 12-level freebie that acts as a demo for the main game.

Still, this bunch of beach-themed stages is exclusive to Where's My Summer?, so Phineas and Ferb superfans will have no choice but to download it.

Where's My Summer? is iOS only (for now), free, and available at this 'ere hyperlink. 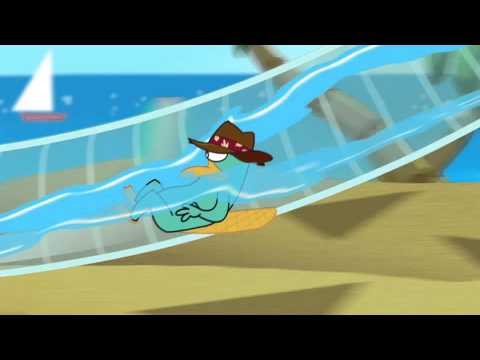