Ah, Wimbledon. That famed British tennis competition in which a bunch of men and women prance about in skimpy white clothing whacking balls back and forth at each other.

Meanwhile the upper classes remark on how marvelous and splendid it all is over a cucumber sandwich and some gin and tonic.

Okay, so maybe it's not exactly like that but if you're into ball thwacking you'll probably be really excited about all the tennis that's suddenly bombarded your TV.

To fill the gaps between matches, we've compiled a great list of all the top tennis games you can play on your Android.

Virtua Tennis Challenge
By Sega - get on Google Play. 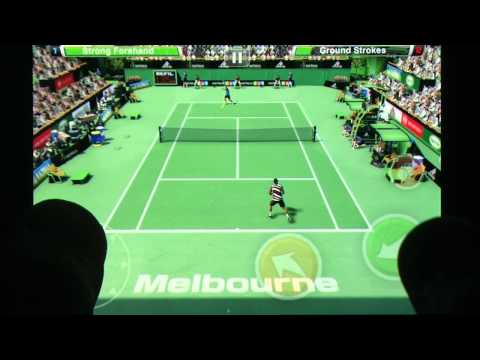 Sega did a fantastic job at porting Virtua Tennis to mobile with Virtua Tennis Challenge. If you're looking for a fun, arcade representation of the sport you can't go wrong here.

Stick Tennis
By Stick Sports - get on Google Play. 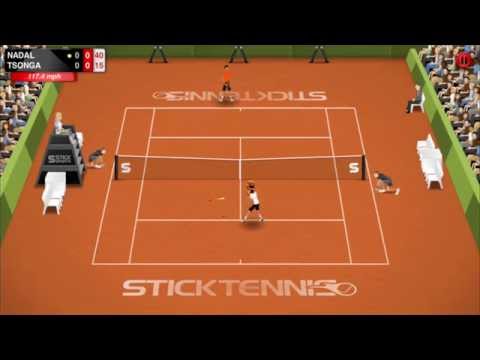 Stick Tennis can be controlled using just one finger and features famous tennis players and courts from around the world. There's a few different game modes and challenges and a ton of players to unlock so there's plenty to keep you busy between matches.

Stickman Tennis
By Djinnworks - get on Google Play. 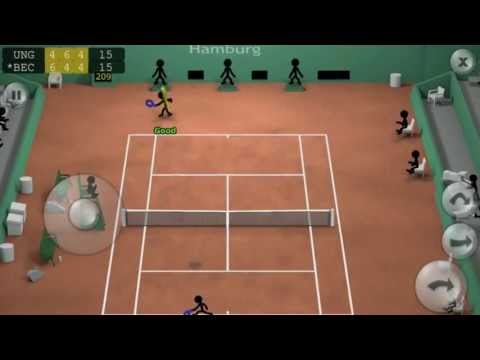 Stickman Tennis may look simplistic - and it is - but it does contain plenty of depth. It has a tour season mode for those looking for longer playing sessions and a quick game mode that's perfect for short breaks.

Flick Tennis
By Rolocule Games - get on Google Play. 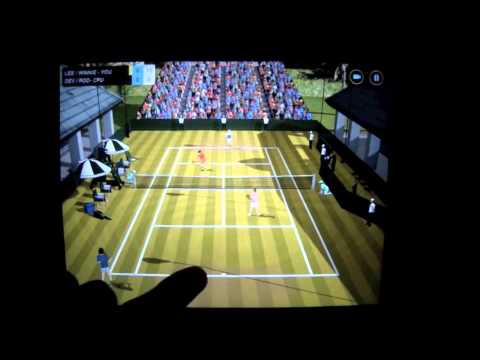 Flick Tennis is a little different. Rather than your standard tennis game, Flick Tennis is set inside a comic book and you play as a tennis prodigy who's trying to become the best player in his college.

3D Tennis
By Mouse Games - get on Google Play. 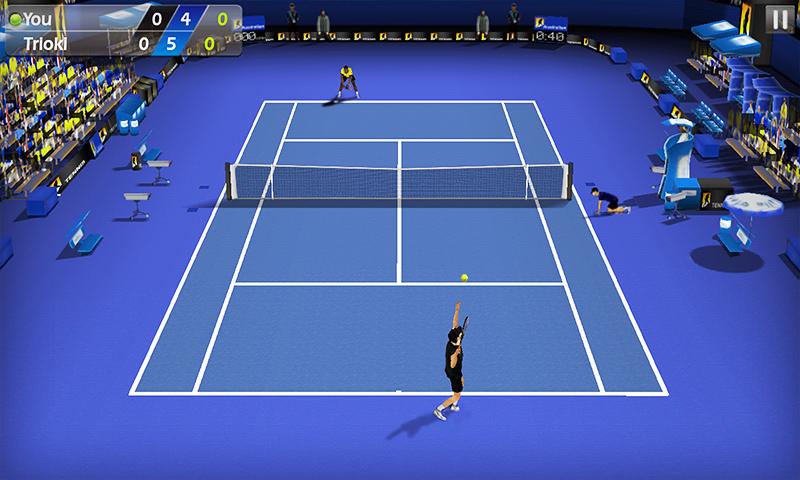 3D Tennis is based on actual physics and a World Tour Mode that features all four Grand Slam tournaments. It's a pretty solid and accurate representation of the sport. 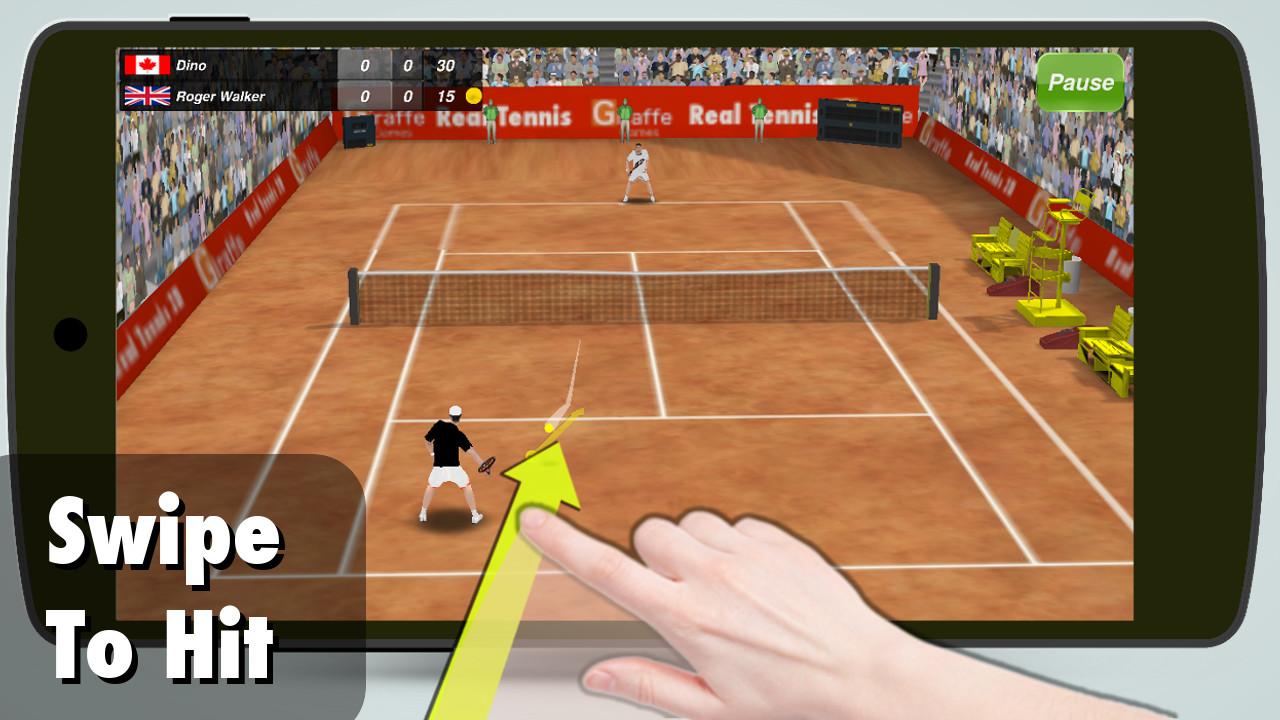 Want to play against your friends? Tennis Champion 3D is the one for you as it contains both online and split screen multiplayer so you can play with your friends no matter where you are.

Play Tennis
By Clapfoot - get on Google Play. 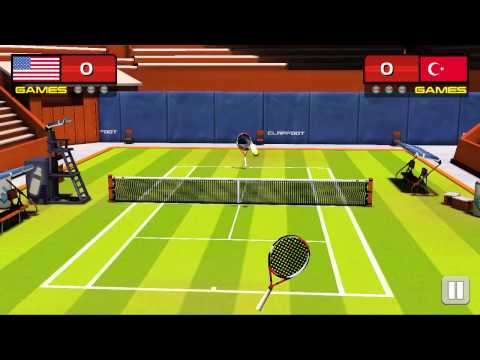 Play Tennis is the closest you'll get to first person tennis as you control the racket only. There's a range of different tennis courts to play in and a few different countries to face off against.

Cross Court Tennis 2
By Refined Games - get on Google Play. 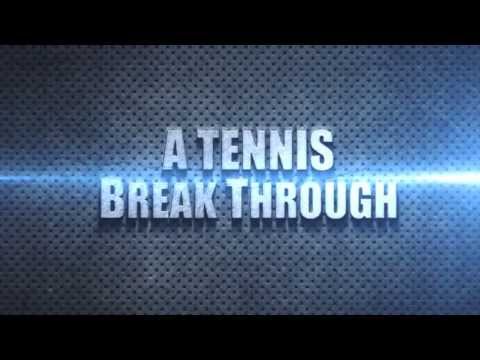 Cross Court Tennis 2 sells itself as the most accurate and realistic representation of the sport and contains real ball physics and professional level speed of play. You can also create your own tennis player and compete with them in 15 worldwide tournaments. 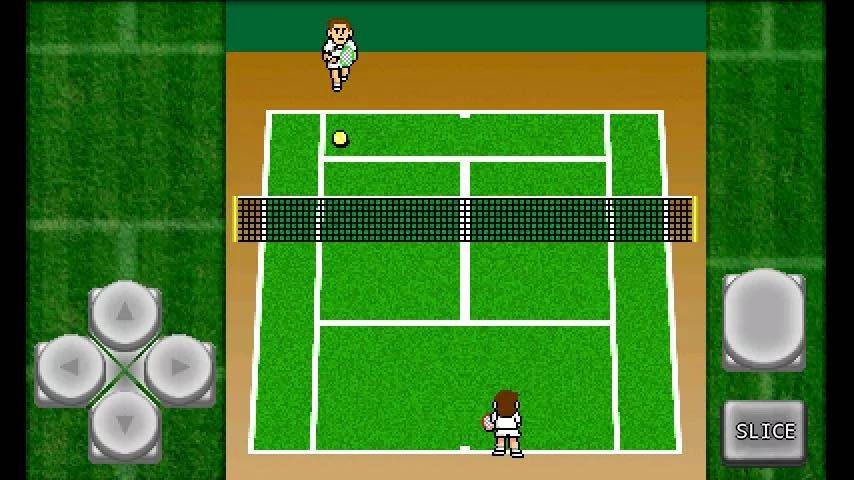 Retro-lovers, Gachinko Tennis has you covered with its old school visual charm. You earn experience points by winning games which you can use to upgrade 10 different skills. This means you can choose exactly how you want your character to play.