You may know Devine Lu Linvega from Hiversaires, a mysterious point and click adventure that was just gorgeously stylistic. It was based around a textless world where you had to learn its language made of signs.

A theme continued in the equally puzzling Oquonie.

You know then that Devine Lu Linvega is not someone who'll make simple games. Its next project is Verreciel, defined as "a space exploration project".

In layman's terms, this means that this is a game set in a spaceship but not it's not your typical space opera.

You're inside a Glass Ship, which is represented by the panels around you. Each panel as a function in the ship and you'll need them all. You can even connect different panels together to use your ship to the fullest.

And you'll explore a lot of them! In Verreciel you go from space port to space port trading and upgrading your ship with new panels. You'll be able to warp to other systems, visit suns and more.

Check out ten minutes of gameplay from the game below: 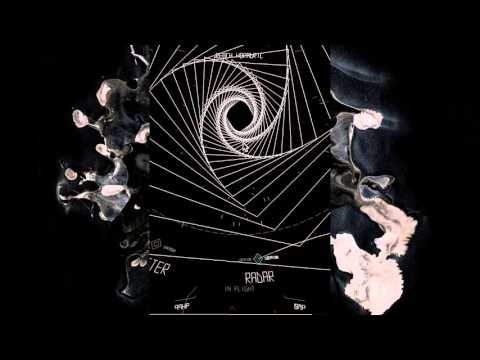 It's beautifully minimalist and the interface is just absolutely stunning. The game was originally planned for release on January 10th but got delayed.

Thankfully Devine Lu Linvega said last week on Twitter that the game should be out in March so you should be able to take the Glass Ship for a spin soon.