Bask in the glory

It's a very good week to be a Vita owner as a slew of great games have just been released on Sony's handheld.

It's even better if you're a PS Plus member, as you can get a bunch of these new games for free (and some older greats, too).

In fact, there are so many new releases this week that we need a list to get through them all. You'll find the games, a brief description, links to our previous coverage, and prices below. 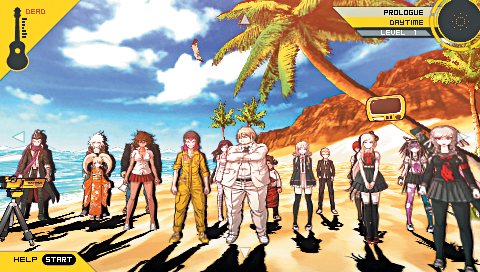 You and your fellow students are part of a life-or-death trial held by the murderous teddy bear, Monokuma. As with the Silver Award-winning Trigger Happy Havoc, you'll be investigating a mystery and debating with your students in equal measure. 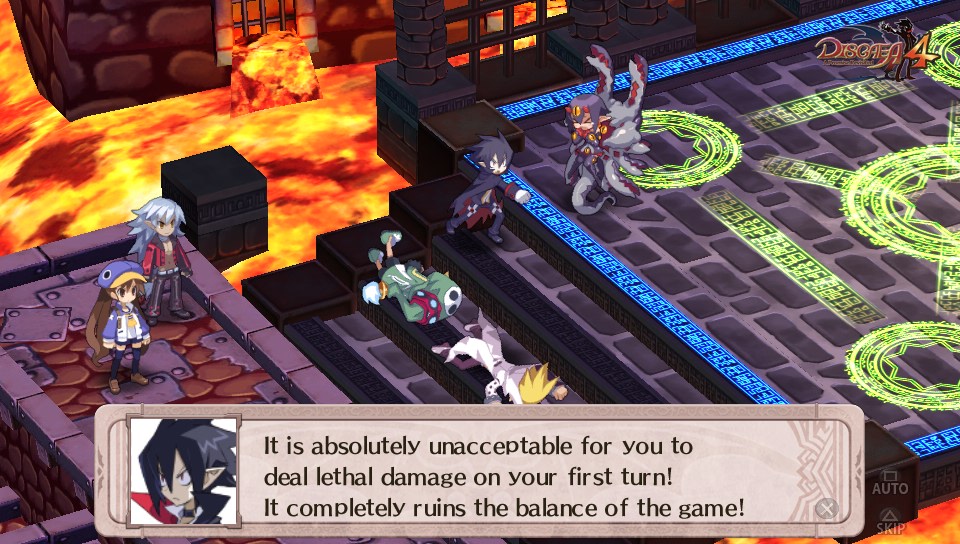 It's been out in America for about a month but Europe has just got this colourful Silver Award-winning SRPG. In our review of Disgaea 4, we said: "Addictive and satisfying, Disgaea 4 is an amazing game if you're willing to commit a lot of time to it". 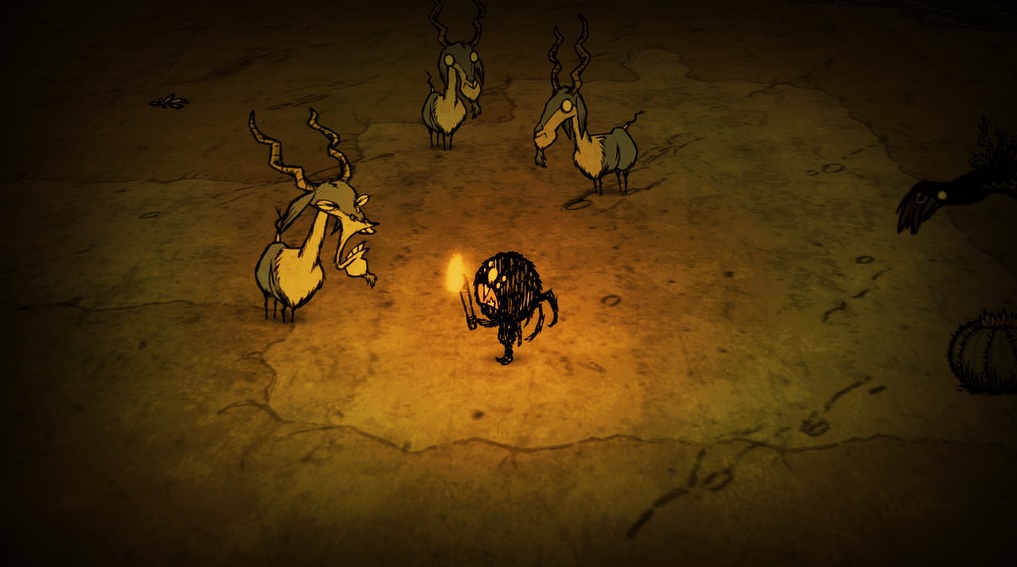 An indie survival game set in a strange, gothic world. The Giant Edition includes the Reign of Giants expansion pack, which features new playable characters, year-round starvation, extra biomes, and another save slot. 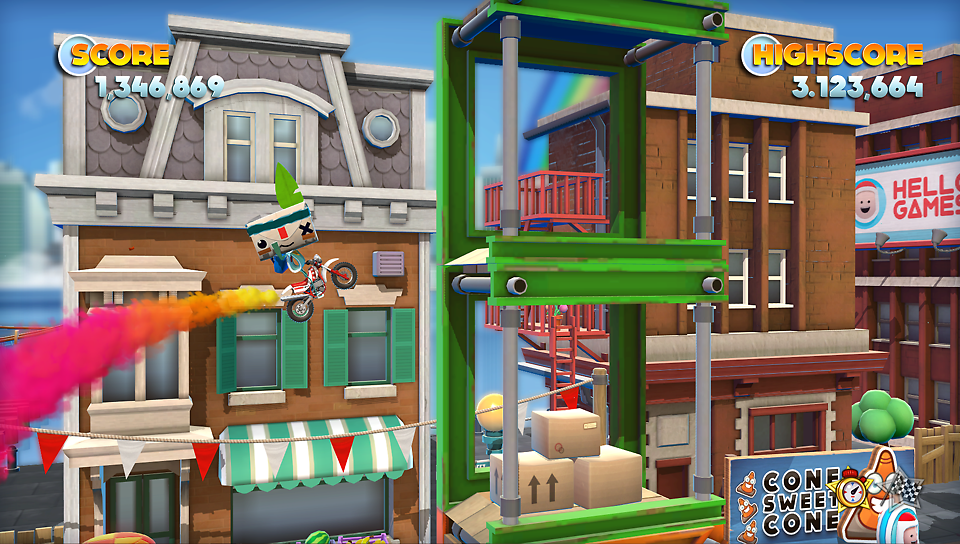 A double pack of the Gold Award-winning Joe Danger and Joe Danger 2: The Movie. It's the same stunt driving sidescrolling racing game except Atoi and Iota from LittleBigPlanet are extra playable characters. 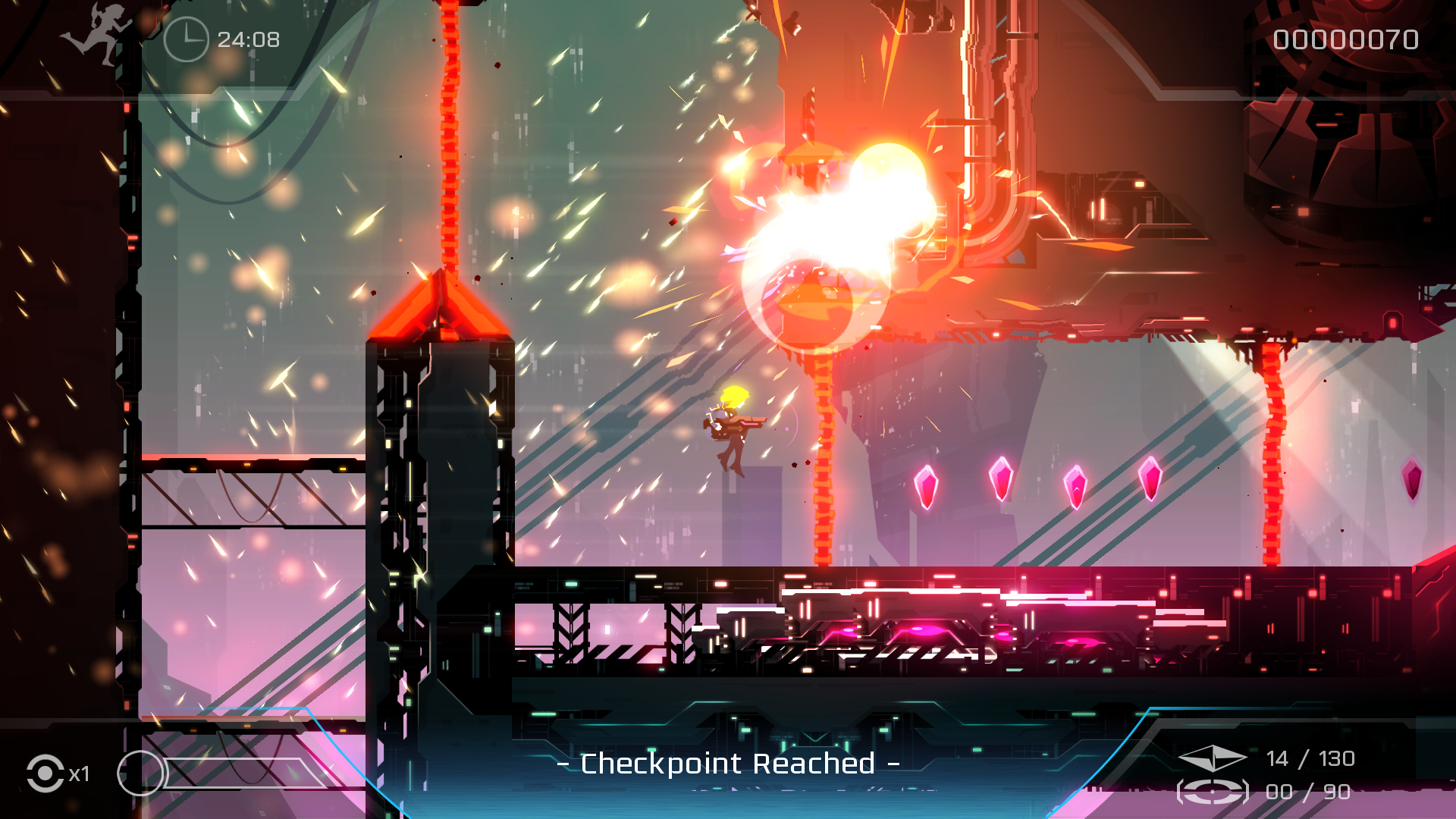 Part shoot-'em-up, part action platformer, Velocity 2X has you using the series's signature teledash to whip through levels on-foot and in a spaceship. It's stylish, fast-paced, and comes with an (optional) engrossing sci-fi story. 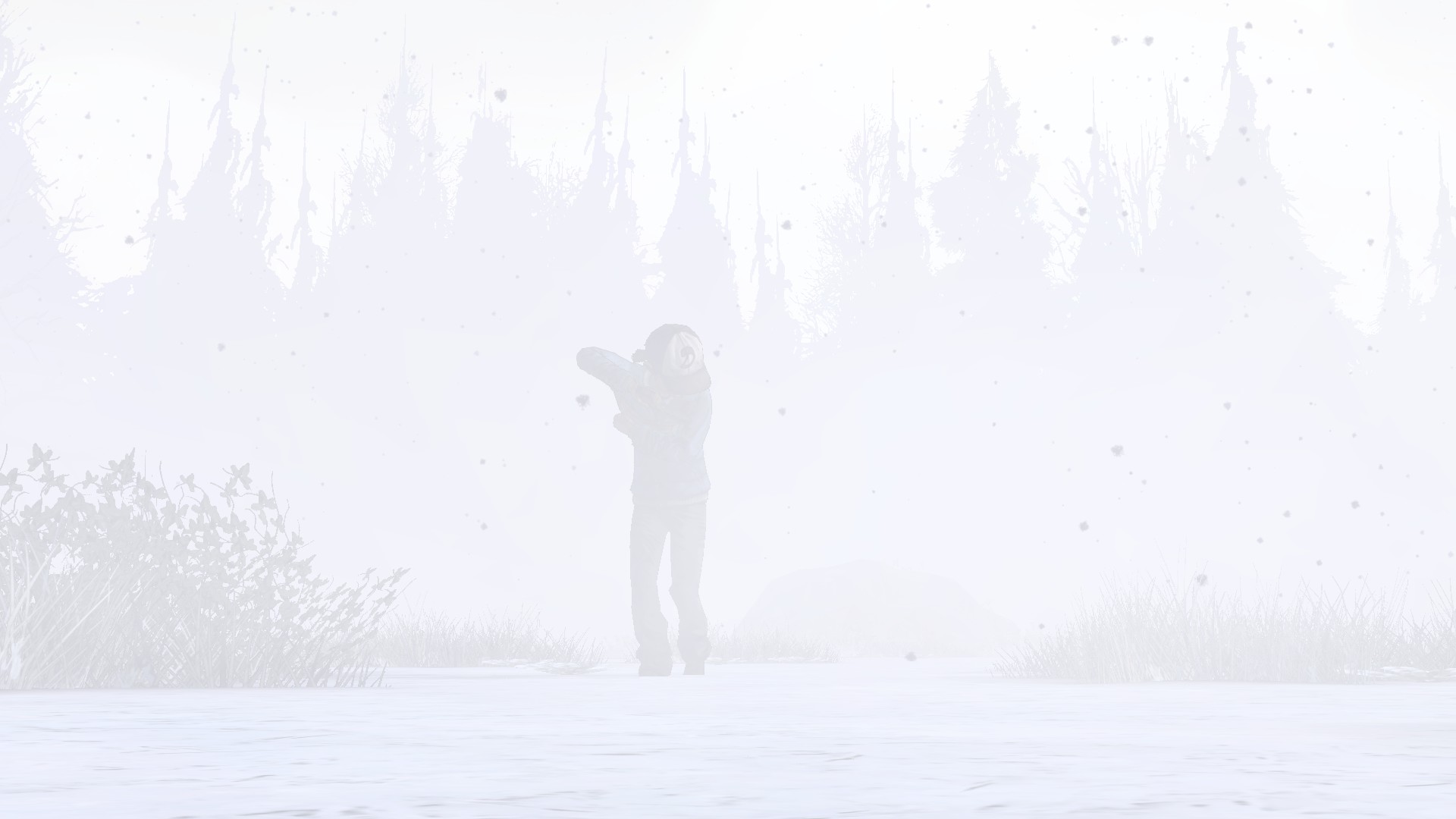 The finale of Season 2 of Telltale's The Walking Dead series is now available on Vita. No spoilers here, but there are plenty in our review.

In which, we said: "'No Going Back' rounds off a season that was second in both senses, but it contains some powerful moments while laying the foundations for a gut-wrenching third season".

Velocity 2X is half shmup, half run-n-gun platformer, out September 2nd