iOS + Android
| VALKYRIE ANATOMIA
Update on April 27 at 12:33: Valkyrie Anatomia is now available in Japan on both iOS and Android. If you want to check it out on iTunes but don't live there, check out our guide for how to download it.

Steparu took a quick look at the game and brought us three minutes of gameplay: 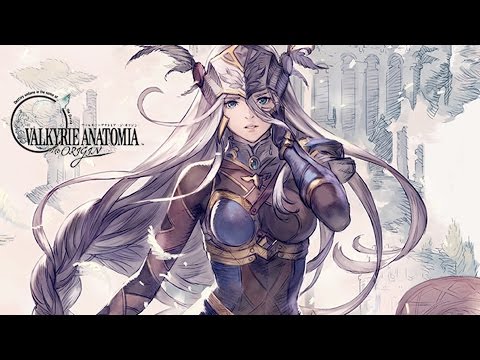 We'll let you know if Square plans to release it west.

Valkyrie Anatomia, the mobile prequel to Valkyrie Profile, is being teased again by Square Enix ahead of its spring release date in Japan. 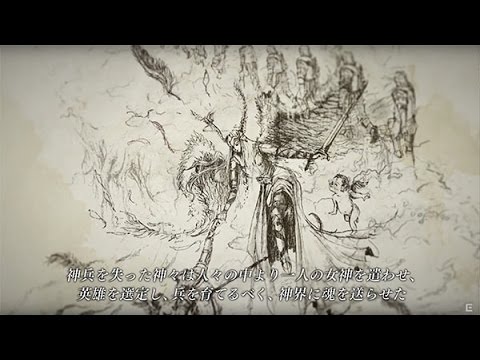 Around the 1:23 minute mark in the video you can get a glimpse of Anatomia's gameplay. It seems like battles will be happening in real-time and on a 2D plane. Probably.

We still don't have any word on a western localization but we'll let you know if there's any change.