Square's not done teasing new games today though this one may never see the light outside of Japan.

Called Valkyrie Anatomia, it's a prequel of Valkyrie Profile. It will be produced by Yoshinori Yamagishi, with a soundtrack by Motoi Sakuraba and scenario by Bun-o Fujisawa. 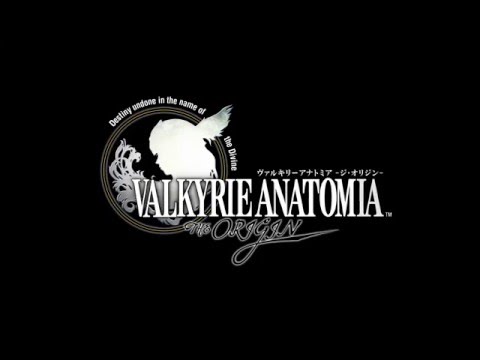 No words yet on how it plays.

Japanese players can pre-register for the game here meaning that this should be a free to play title.
[Source]