Valhalla of a good time 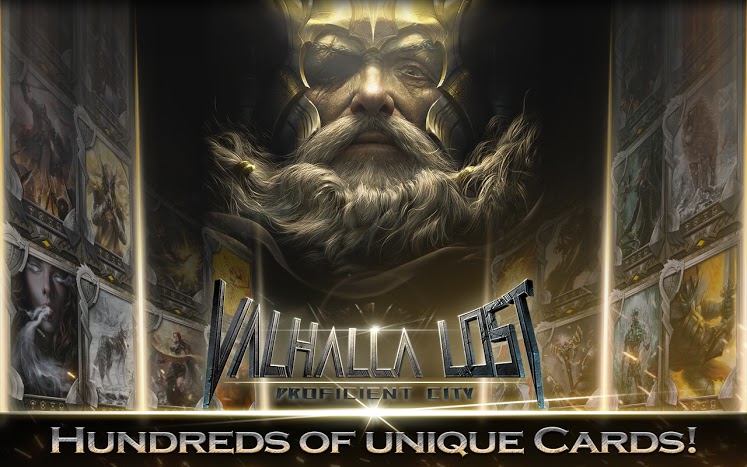 Valhalla Lost is a collectible card battler based on Norse mythology which aims to offer a few variations on the popular genre.

Possibly the biggest of these changes is the ability to choose when your creatures use their active abilities. This differs from, say, Hearthstone, where these abilities are used passively and you have no input.

Another game changer is the block ability, which allows a creature to prevent an enemy's attack when used but only if they give up their own chance to attack in the previous round.

When you begin the game, you'll select a character from one of four unique classes, each of which comes with its own unique skills, and equip it with a variety of different armour and weapons.

Then you'll select one of 40 card decks depending on your favourite strategy. There are over 200 cards in the game that represent spells, creatures, wards, and traps and new cards will be introduced every three months. 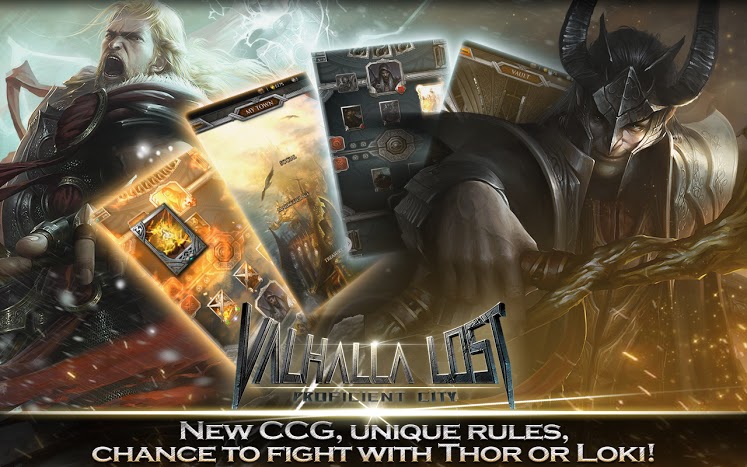 After that, the world is your oyster. You can follow the intricate story, participate in multi-battle dungeons for extra rewards, fight your friends in the Bar Fight mode, or take on the world in league play if you're feeling truly brave.

A closed beta test is set to begin on September 25th and the developers want you to help them make it the best game it can be.

By participating in the beta, you can become a player designer and have your name appear in the co-designer list as well as gain a unique card with your name on it and become a character in Adventure Mode.

Or, you could just play for fun and gain exclusive rewards when the game launches.

What's A Preferred Partner Feature?
From time to time Steel Media offers companies and organisations the opportunity to partner with us on specially commissioned articles on subjects we think are of interest to our readers. For more information about how we work with commercial partners, please read our Sponsorship Editorial Independence Policy.
If you're interested in becoming a Preferred Partner please click here.
Next Up :
Gordon Ramsay’s Chef Blast tasks players with renovating a run-down kitchen in the latest Kitchen Makeover update