In Mutazione, you step into the shoes of 15-year-old Kai exploring the community and uncovering its biggest secrets. As she takes care of her grandfather Nonno, she socializes with newfound friends, nurtures musical gardens, and even goes on a few boat trips along the way.

The latest update to the game features a new “Penpal” DLC where players can draft letters and look at photos with friends. It will take 24 hours to unlock each letter, and will highlight an epilogue to the narrative. It gives players an inside look at the comings and goings in the community over the past two years, plus rewards them with small seed gifts to add to their collection. 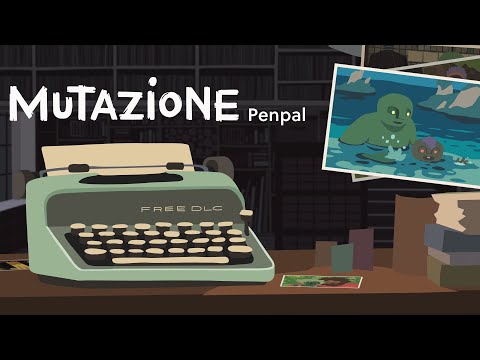 The critically acclaimed game adds this new DLC as a way for players to revisit the conclusion of the story, taking them back to the Mutazione community and its gorgeous hand-made visuals. It will also let players revel in the emotional audio design, as well as a true "happily ever after" for the game's colourful cast.

If you're eager to see how the community is doing and what everyone's been up to lately, you can download the free DLC for Mutazione from Apple Arcade. The monthly subscription service costs $4.99 a month. You can also visit the official website to stay updated on the latest developments.

Want more story-driven titles? Have a look at our list of the top 10 best narrative adventure games you can play right now!

Alchemy Stars is celebrating its 1.5-year anniversary with a ton of new events