Unruly Heroes is an upcoming platformer from Magic Design Studios and Perfect World Games that's heading for iOS and Android on 18th March followings previous releases on PC and consoles. The story draws inspiration from the Chinese novel Journey to the West and looks to blend this culture with Western aesthetics.

The art style in question may seem strikingly familiar to you and that's because the development team includes former Ubisoft folks who have worked on both Rayman Origins and Rayman Legends. You can see these beautiful graphics in motion by checking out the exclusive trailer we've been sent below. 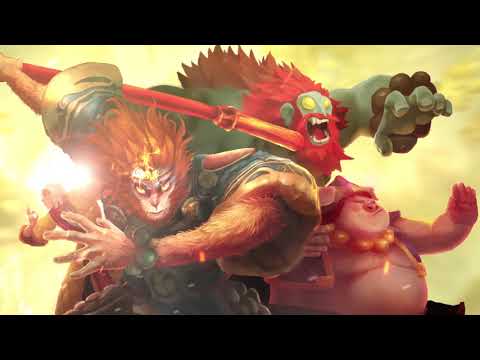 In Unruly Heroes, you'll take control over one of four unlikely champions. However, you can switch between them at any time and each possesses its own combat style and abilities. You'll then venture out to collect every piece of the Sacred Scroll, with plenty of puzzles to solve and powerful bosses to tussle with along the way.

Different levels will also feature varying mechanics to keep the gameplay feeling fresh and interesting. For instance, one stage might see you utilising the ability to possess enemies to safely make your way to the end whilst another might see you flying throughout and having to adjust your height to avoid incoming obstacles. 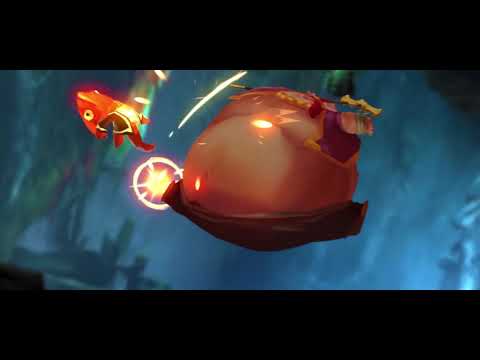 If you're into numbers, there will be 4 chapters, 29 levels and 81 sub-levels to beat in total with the developers saying this should clock in at around 8-10 hours. Elsewhere, there are several customisation options available to you such as different skins for each of the four heroes.

Unruly Heroes is available to pre-order now over on the App Store and Google Play. It will be a premium title that costs $1.99.

On the hunt for more stellar platformers to play on the go? Here are 25 of the best available for iPhone and iPad
Next Up :
Northgard, Playdigious' upcoming strategy game, will receive six DLCs that introduce new Viking clans