Only a couple of weeks to go

Hotly anticipated metallic physics-puzzler Unmechanical will be buzzing onto the App Store in a matter of weeks.

This visually arresting title, which focuses on the airborne antics of a cute propeller-powered robot trying to escape a series of tunnel, just landed on Steam and other PC marketplaces.

However, the really good news is that the game's developers, Talawa Games and Teotl Studios, took this opportunity to assure mobile gamers that Unmechanical is only "a couple of weeks" away from making its iOS debut.

After viewing the latest Unmechanical trailer (below) and taking another glance at our iOS vs PC screenshot comparison, it's safe to say we're about ready to blow a gasket over this one.

We'll update you as soon as we have a concrete release date. 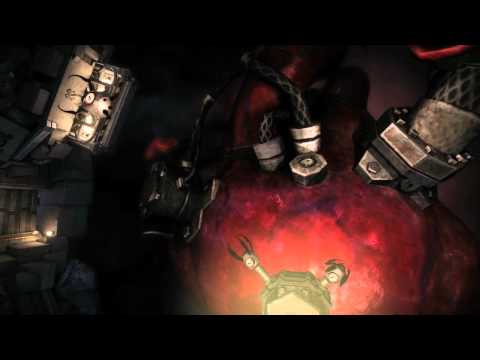