Hands-on with Ultima Forever: Quest for the Avatar

Android version in the works

It's difficult to know how long-time Ultima fans will react to Ultima Forever: Quest for the Avatar.

The game certainly looks like Ultima, and the usual Ultima trapping like Tarot cards and virtues are all present, but something about it just feels off.

No doubt this is because Ultima's creator, Richard Garriott, was not involved in the free-to-play RPG and neither is Lord British for that matter. He's apparently followed the pope's example and retired, leaving his daughter, Lady British, in control of the Kingdom.

The virtues of combat

Ultima Forever is a top-down action RPG that plays a good deal like Gauntlet or a simplified Diablo, with gameplay split between social challenges and instanced dungeons.

The dungeons can be run solo or in a team using Ultima Forever's four-player synchronous co-op mode.

Combat in these dungeons is a simple affair with your character dutifully autoattacking targeted enemies. You'll score higher damage for flank attacks and backstabs (which don't seem that virtuous) however, so circling around your foes is definitely recommend.

When faced with a boss or large swarm of low-level enemies, you can break the routine of autoattacking by manually firing off an area of effect special attack. These attacks work similar to abilities in most MMORPGs and have a cooldown period, but they're all pretty quick to recharge. 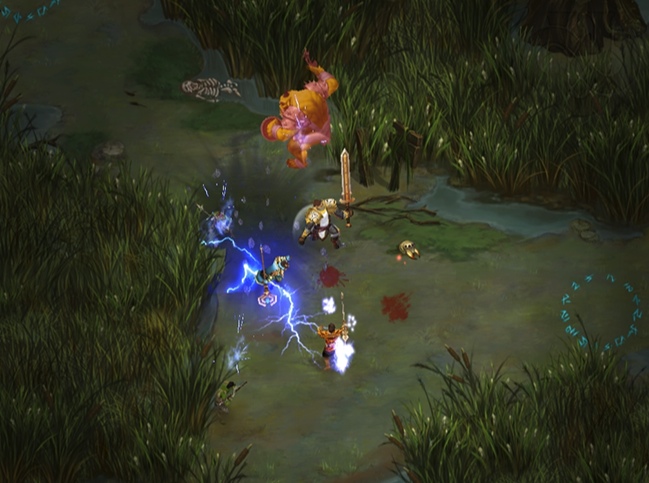 Once the enemies are defeated, it's time to enjoy the loot.

Drops are housed in treasure chests that can be unlocked with one of three keys. Bronze keys are found freely in game but result in lower rewards, silver keys can be purchased as an IAP with hard currency or formed by combining multiple bronze keys and will yield better drops.

Gold keys, which are only available as IAPs, will guarantee the best loot drops.

Patience is a virtue

In the game's social locations, players focus on helping helping NPCs resolve moral quandaries in a quest to increase their character's virtue ratings.

Like many previous Ultima titles, this system monitors your decisions carefully and bleeds over to the combat portion of the game as well. If you're leading a raid and don't divvy up the loot to your other teammates fairly, your honesty rating will suffer as a result.

Unfortunately, you're lead by the nose to many of these decisions as the first option in text dialog is almost always the "right" choice and selecting it will speed you through game's lore.

Those looking to delve a bit deeper into the realm of Ultima can click on other choices, but players looking to raid first and read later can skate through most conversations by tapping the top choice.

If you're not turned off by the new direction EA has taken with Ultima Forever: Quest for the Avatar - or the lack of Garriott's involvement with the title - it'll make its way to iOS this spring with an Android build to follow later. 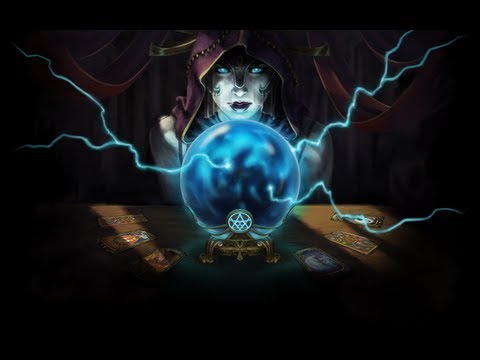 Free to play RPG Ultima Forever: Quest for the Avatar will be shut down on August 29th

How to be bigger than Lord British in Ultima Forever: Quest for the Avatar - hints, tips, and tricks

Ultima Forever: Quest for the Avatar

Trailer for EA and BioWare's MMORPG Ultima Forever: Quest for the Avatar

EA's Ultima Forever: Quest for the Avatar heading to iOS this spring