Transformers: Age of Extinction free-to-play iOS and Android movie tie-in game will be a combat runner

And it contains a robot dinosaur

Anyway, DeNA has just confirmed that a tie-in mobile game for Michael Bay's latest magnum opus is also on its way.

This will be the second Transformers game to surface as part of the 3-year agreement between Hasbro and DeNA. Last year, we were 'treated' to the less-than-stellar card battler Transformers Legends.

This time around, though, DeNA has decided to create a combat runner. So, yes, you'll be helping the Autobots smash, dash, and change forms as they run through the levels. 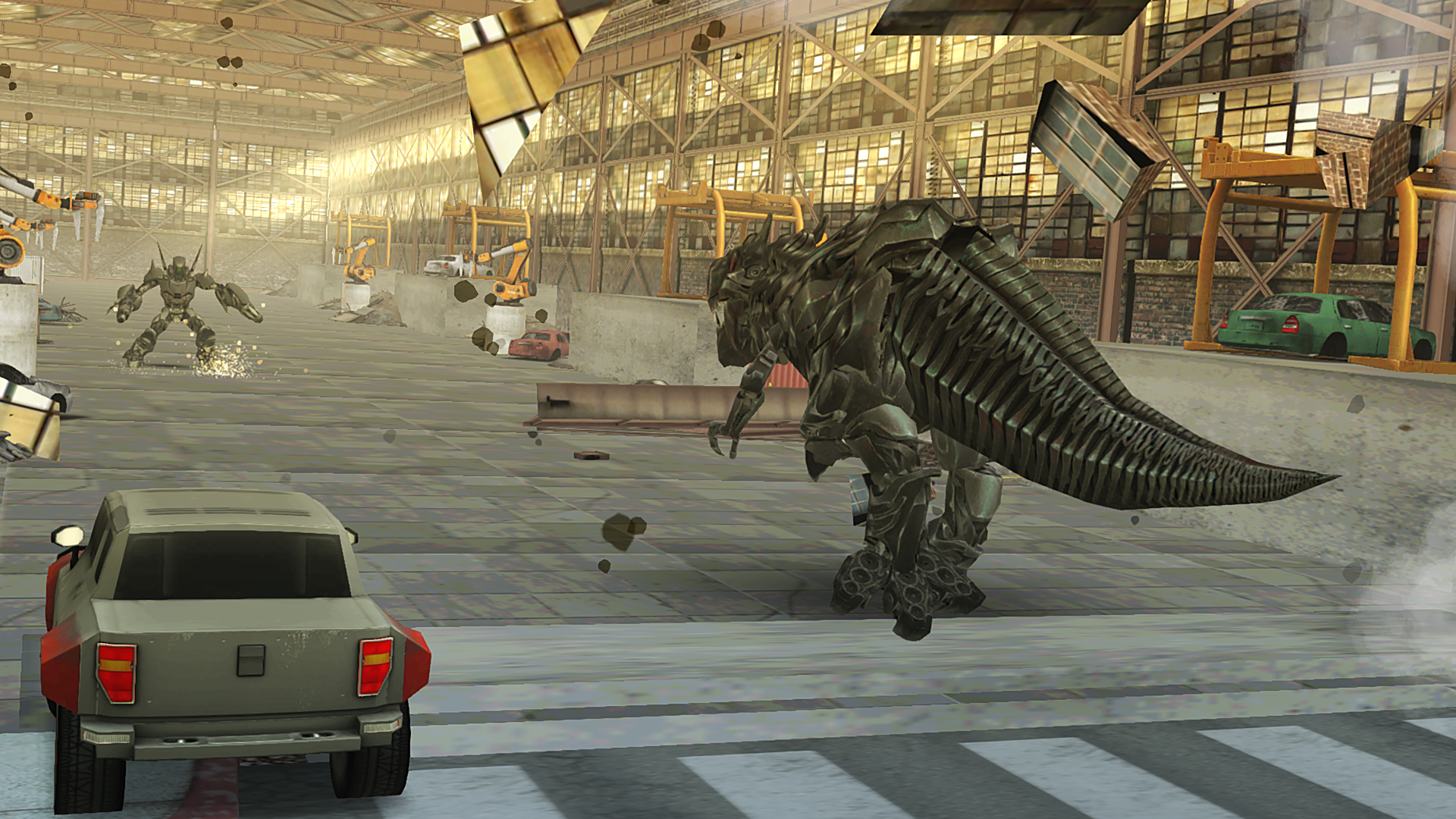 With echoes of the movie, the Transformers: Age of Extinction game will even let you play as a dinosaur robot at one point. There's no sign of your being able to ride it like in the movie's poster, though.

You will, however, be able to bag Decepticon's "Rare Transmetal Rocket Launcher" for the game by pre-registering your Facebook account at transformers-mobile.com.

Transformers: Age of Extinction will be available on iOS and Android as a free-to-play game later this year. The movie itself will hit cinemas on June 27th. You do the maths.

Transformers: Age of Extinction gets a hulking first update

It's time to rage in Grimlock's robot dinosaur form