This strategy MMO was originally released on iOS back in May 2013, so it's taken a little while to make its way on to Android. Before that it was released on Facebook in browsers.

It's all about futuristic desert warfare, and has you building up an army in PvE scenarios that you can take into PvP combat.

Your success depends on how much of a war strategist you are. You'll need to place defences around your base using the resources you mine from the soil.

Sooner or later, you'll feel strong enough to take on the opposition, marching an army of soldiers and cyber dogs across the desert to engage in battle. 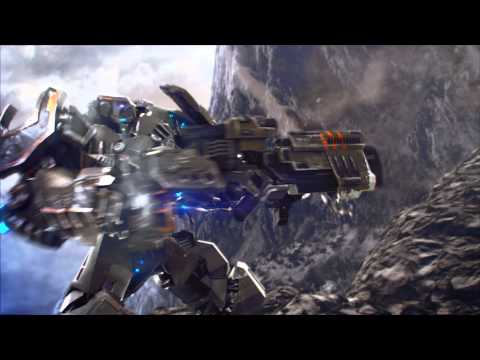 In our review, we said: "Looking for a game to really sink your teeth into? If you've got the patience, like being sociable in your builders, and are willing to put the time in, then Total Domination - Reborn is for you."

You can download Total Domination - Reborn for free on Google Play.