Opting for a teaser trailer over a formal announcement, Gameloft has revealed Tom Clancy's Rainbow Six: Shadow Vanguard for iPhone and iPod touch.

Given the lack of screenshots or gameplay video, we've left to guess just what this newest instalment in the long-running Tom Clancy series of games has in store.

Expect a more realistic shooter in line with earlier iterations of the Rainbow Six series. Gameloft states that you'll be able to "[lead] a team of elite soldiers!"

A familiar tale of an embassy under siege is described in the trailer, though the game's full premise is unknown. A global terrorist network is involved, Rainbow Six operatives are involved, and guns are involved. Check out the trailer below. 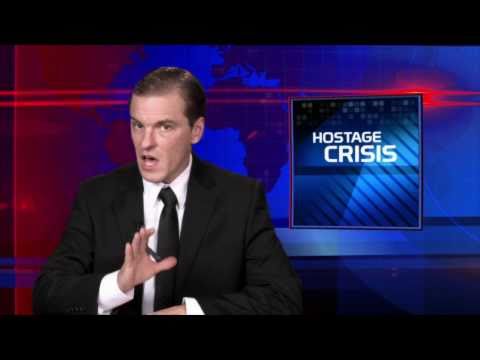