As Tiny Tower turns five, developer Nimblebit is looking for testers for a massive update

Celebrated free to play sim game Tiny Tower is celebrating its fifth anniversary this year. And while it hasn't be updated with new content in a long, long time, it's about to get a huge update soon. 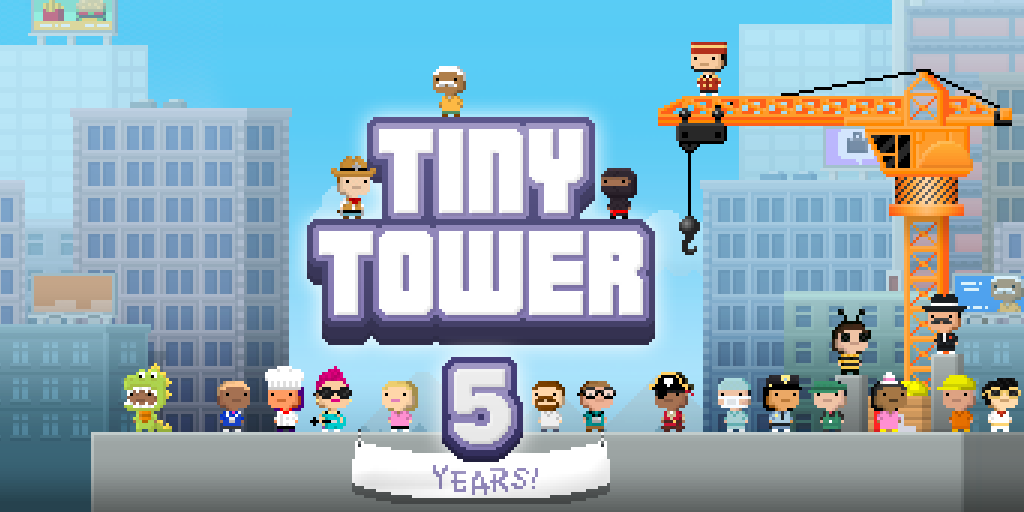 Seems like Nimblebit really spent a lot of time creating something special for the occasion. But it's not quite ready and the developers are actually looking for beta testers.

You can apply here if you have an iOS device and we'll let you know when they accept Android applicants.

Tiny Tower's success even inspired Lucasfilm to order a spin-off based on Star Wars' Death Star but it ultimately got shut down and plenty of people got angry at how it was handled.

Just how similar is Dream Heights to Tiny Tower?