Heading for an August 31st launch

5th Planet Games have announced that their puzzler Tintin Match will be heading for a full release for iOS and Android on August 31st. The game initially launched in Early Access over on Google Play where it's currently available if you're both an Android user and avid Tintin fan.

As you might have guessed from the name, this will be a match-three puzzler that will also have a focus on the story. Each level will see players making their way through colourful puzzles that are based on the world of Tintin. Every time you beat a stage you'll unlock either iconic Tintin locales or characters you'll recognise from the books. 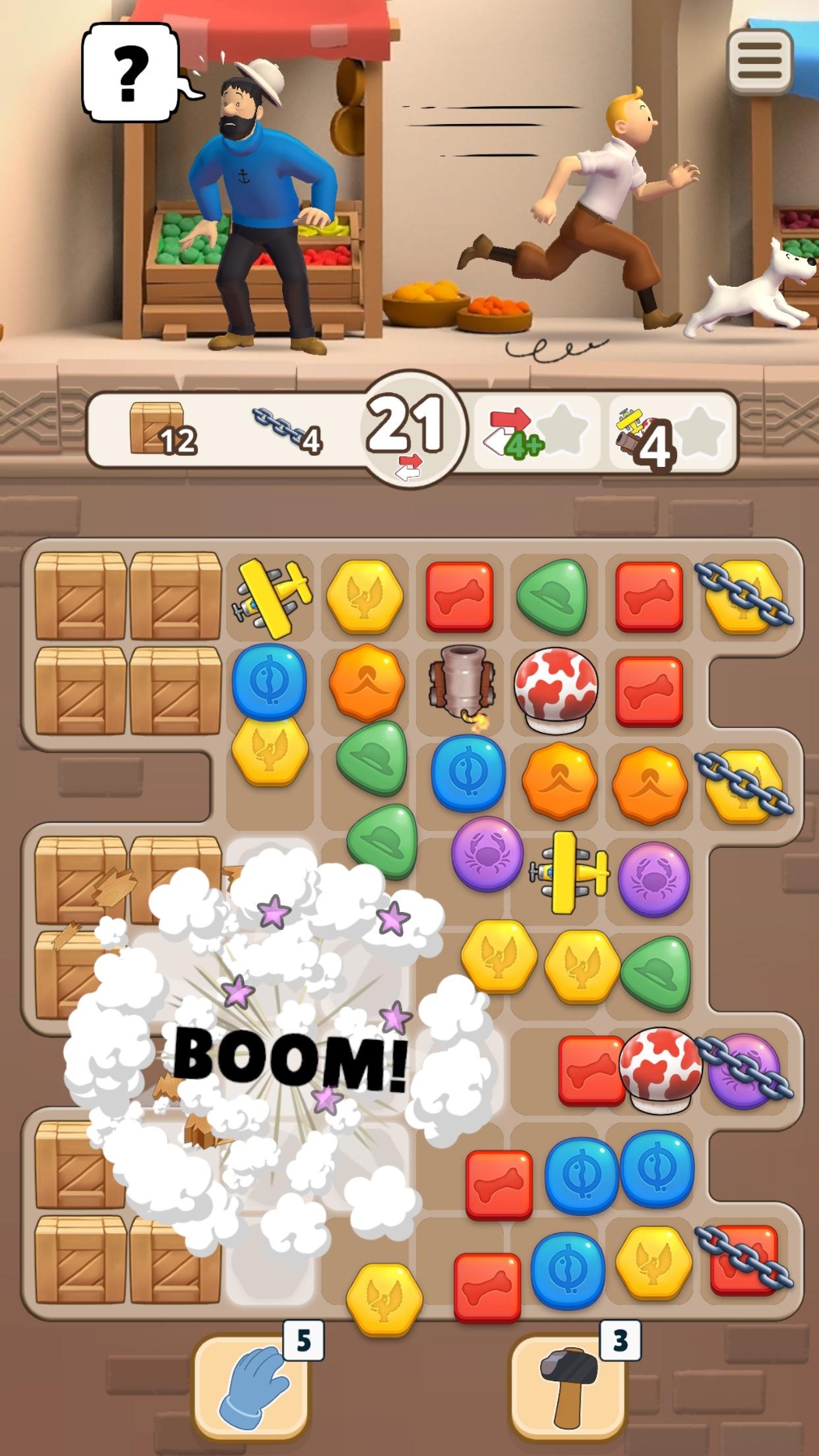 The game kicks off with The Crab with the Golden Claws story, which originally released back in 1941. From there you'll make your way through a plethora of puzzles where you'll have to move obstacles and make paths to collect pieces that are out of reach, all through matching tiles. All of this must be completed within a set number of turns too, so you'll have to be on top of your game to net the three stars each stage offers.

Nick Rodwell, Managing Director of Moulinsart, the company behind Tintin discussed the collaboration with 5th Planet Games, he said: “We’re very excited about this opportunity to introduce Tintin to mobile gamers around the world.” 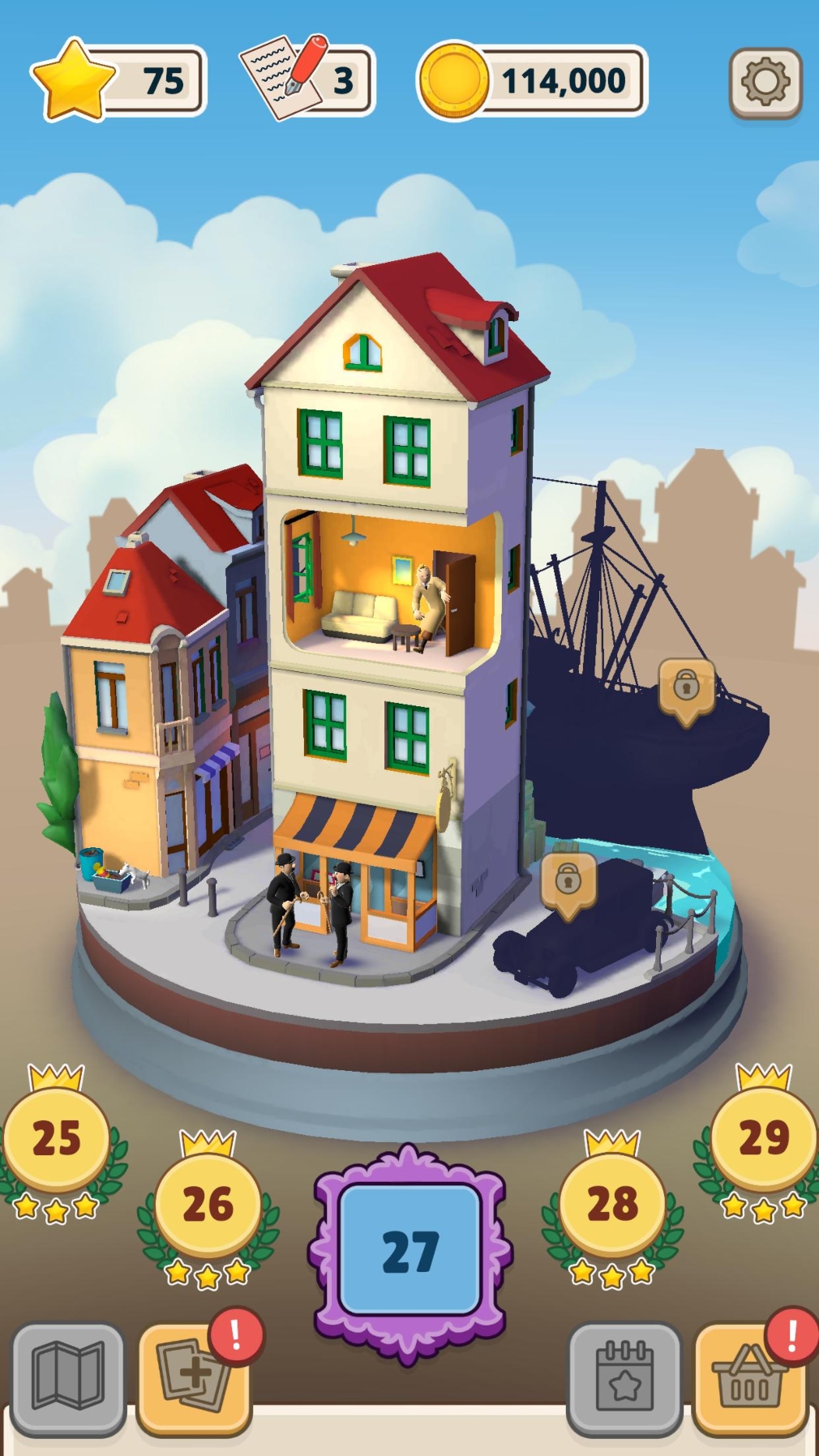 He added: “To let players take on the role of the everyday-man-detective and solve puzzles and mysteries on their own, through a fun and familiar game mechanic, is a great way to expand the Tintin universe. We very much hope that it will be a huge hit among fans of both Tintin and puzzle games throughout the world”.

Tintin Match will be available over on the App Store and Google Play on August 31st and is also available in Early Access on the latter. It will be a free-to-play game with in-app purchases.

Enjoy a good puzzle game? Here are 25 of the best available for Android
Next Up :
Lineage2M, NCSOFT's stunning MMORPG, is out now on PC, Android, and iOS devices worldwide

Tintin Match, the match-3 puzzler based on the popular series, is available now for iOS and Android