The Witcher: Versus free-to-play web game now levelling up

iPhone
| The Witcher: Versus

Inspired by the amoral fantasy books of noted Polish author Andrzej Sapkowski, The Witcher action role-playing games have been slowly building their reputation.

But while we await the release of the iPhone and Facebook versions of the The Witcher: Versus game, it's already playable in its virtual item supported, free-to-play online version.

The Witcher: Versus, which will operate across the three platforms, enables you to play as one of three character classes; Witcher, Sorceress, or Frightener.

The 2D gameplay revolves around fighting monsters completing quests, looting weapons, amulets, and magical items, collecting achievements and badges, plus player versus player battles, which scale up to epic guild on guild clashes.

The game initially limits you to playing within the Kaer Morhen keep, but when you hit a certain level, you're allowed out in the big, bad world. Levelling up unlocks further new regions.

Players can also unlock items for the upcoming The Witcher 2 PC and console game.

Check out how it works in the following video. 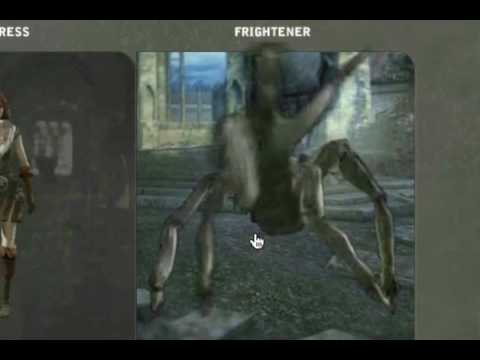 Subscribe to Pocket Gamer on
You can check out The Witcher: Versus here.
Next Up :
UNO! Mobile launches esports tournament with a solid gold UNO card up for grabs

Chillingo to bring The Witcher: Versus to iPhone

MMORPG The Witcher: Versus coming to iPhone and iPad