The Witcher: Versus coming to the App Store

iPhone
| The Witcher: Versus

If you happen to be a fan of the Witcher franchise, then you might be interested to learn that a game is coming to your trusty iPhones and iPod touches, in the form of The Witcher: Versus.

The news of the handheld version comes alongside CD Projekt's official announcement for The Witcher 2: Assassins of Kings, set to be released on console and PC early next year.

Apparently, the iPhone version ties in with the browser one, and is a spin-off from the main series. No word on a release date, so the video below will have to suffice until we know more. 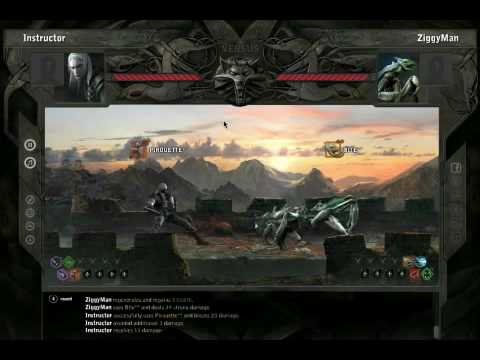 Chillingo to bring The Witcher: Versus to iPhone

MMORPG The Witcher: Versus coming to iPhone and iPad