Use the DICE+ Bluetooth game die to good effect in iPad boardgame The Witcher: Adventure Game in 2014

If you've purchased the DICE+ digital gaming die in the past seven days, it's very likely that you're looking for digital boardgames to play with it.

In truth, the selection of games compatible with the DICE+ is fairly slim at the moment. That's about to change, though. Starting with The Witcher: Adventure Game.

Using coins, dice, and cards, you'll play as heroes from CD Projekt's The Witcher games, such as Geralt and Triss Merigold, in this forthcoming boardgame.

Your mission is to battle a full range of ferocious and fantastical enemies, including Frighteners, Griffins, Trolls, Kikimores, Nidhogg, and Leshens.

CD Projekt has told us that The Witcher: Adventure Game will be available as both a physical boardgame and an iPad game. 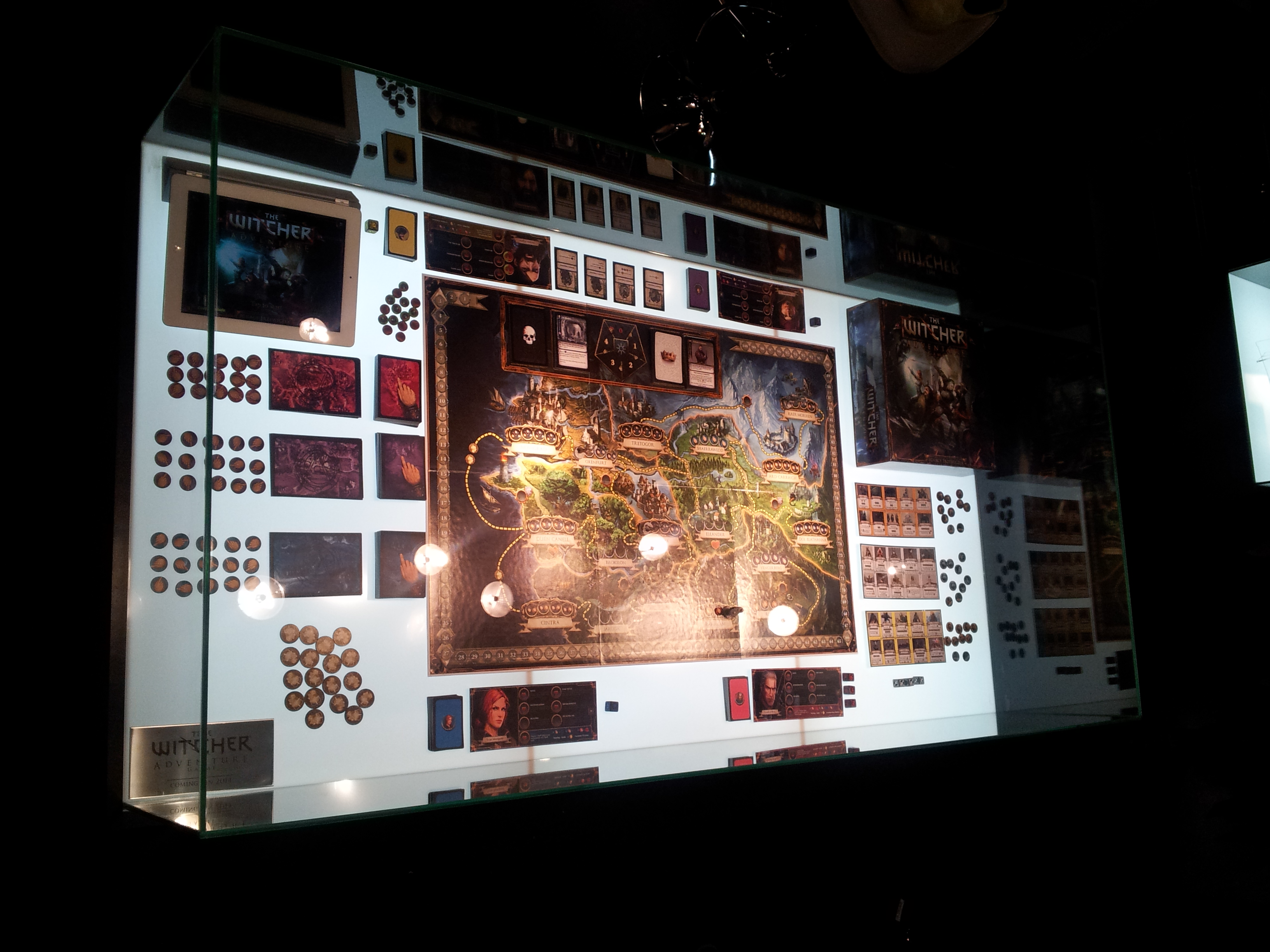 CD Projekt also mentioned that The Witcher: Adventure Game was designed by famous Polish boardgame designer Ignacy Trzewiczek. It was also created in co-operation with the company that made the interactive The Witcher comic.

You'll be able to purchase both the physical and iPad versions of The Witcher: Adventure Game in 2014.